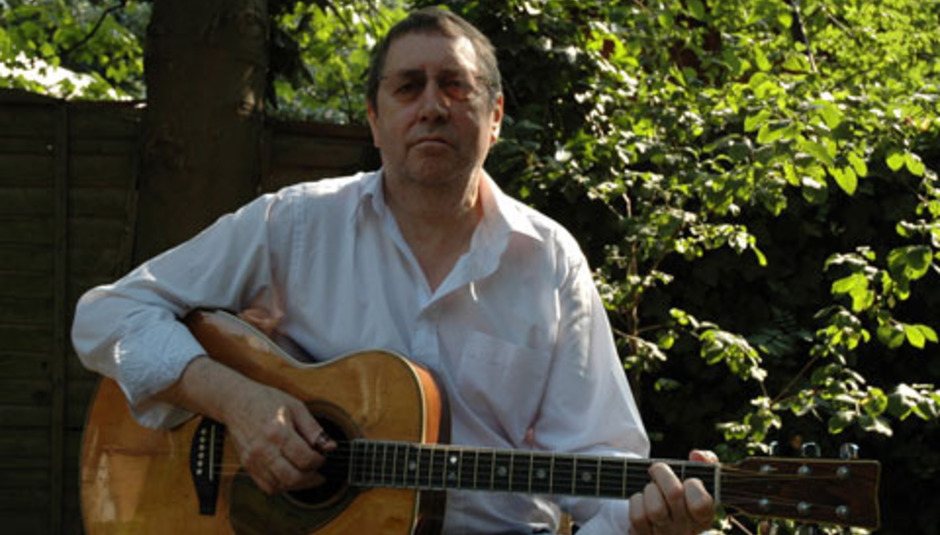 Scottish folk singer Bert Jansch, founding member of the band Pentangle, has died at the age of 67. He passed away in the early part of Wednesday morning at a hospice in London, after being diagnosed with lung cancer in June 2009.

Jansch released 23 solo albums under his own name, the latest of which was 2007's Black Swan, in addition to the dozen released with Pentangle.

Booking agent John Barrow, who had worked with Jansch throughout his career told the BBC that he would be remembered as a "hard-working musician" and "a great man".