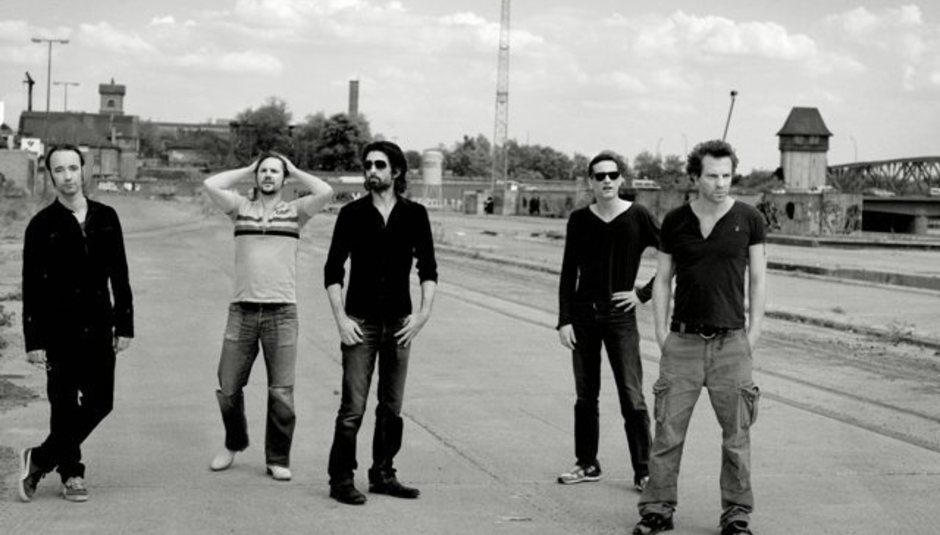 Today Belgium's dEUS release a new album, Keep You Close. As it's the day of release we've reviewed it, and we think that it's rather good, giving it 8/10, and Dom Gourlay writing that it's possibly the comeback record of 2011. There have been a few.

Anyway, we've got a video track-by-track from the band on the album, which is pretty neat. Have a look at it below, all 8-minutes plus of it.

That's what they have to say about it, now have a listen to the record (as previously posted here).