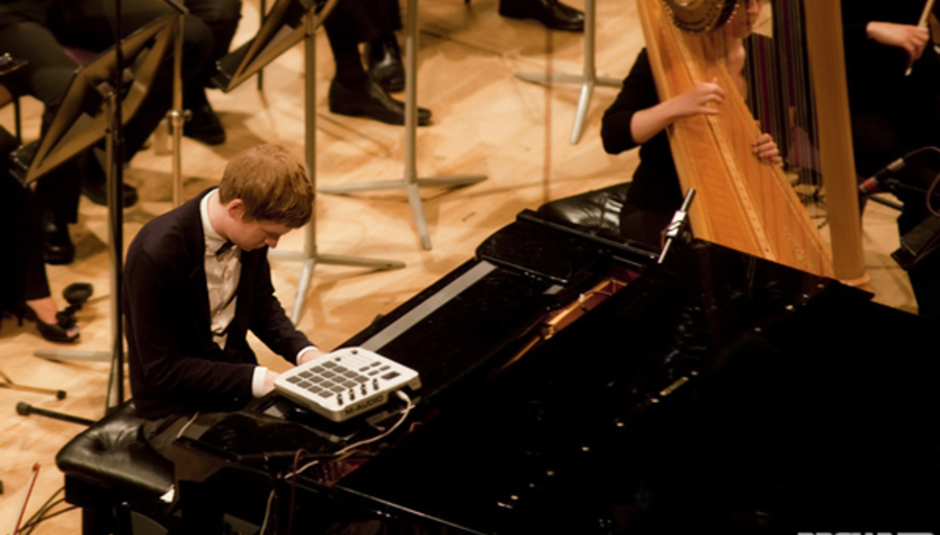 At the end of last week Icelandic neo-classic composer Ólafur Arnalds surprised us by announcing Living Room Songs. For those of you familiar with his oeuvre then you will probably remember when he wrote and recorded a free song a day for a week, and turned it into Found Songs. With Living Room Songs he's doing something similar, starting from today.

The difference is this time, we are being invited into his own living room, where all of the tracks will be recorded as well as filmed. So, a video and a song. We've got the first track, by the way, which is called 'Fyrsta'. Get the mp3 from the official website.

Wonderful stuff. Stay tuned to these pages for more from Ólafur in the week. Living Room Songs will be released physically too, on CD, vinyl and DVD, before the end of the year, through Erased Tapes Records.