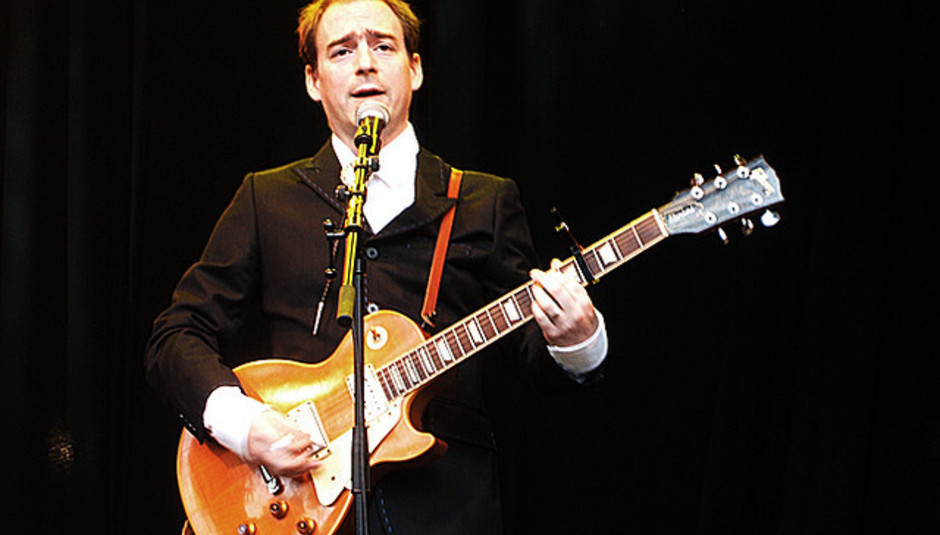 In 2009 Jason Molina cancelled his tours with Will Johnson, and little has been heard from him since, until today. His record label Secretly Canadian today posted an update on the man who has performed under various guises including Magnolia Electric Co. and Songs: Ohia over the years (via 24bit). We'd like to say it's good news, but unfortunately it isn't really.

Over the last two years Jason has been in and out of rehab facilities and hospitals in England, Chicago, Indianapolis, and New Orleans. It has been a very trying time for Jason, his friends, and his family. Although no one can be sure what the future holds, we feel very encouraged by the recent steps Jason has taken on the road towards becoming healthy and productive once again.

Unfortunately, because he has no medical insurance, he has accrued substantial medical bills. We are asking all friends of Jason’s music to come together with a showing of financial support for him.

There is a request to contribute to Jason Molina's medical fund, which you can do via PayPal here. Obviously we shouldn't need to encourage you to do so. As for what he's up to now? He's working on a farm in West Virginia and is "looking forward to making great music again."

If you wish, there's also an address to which you can send a postcard on that blog post.