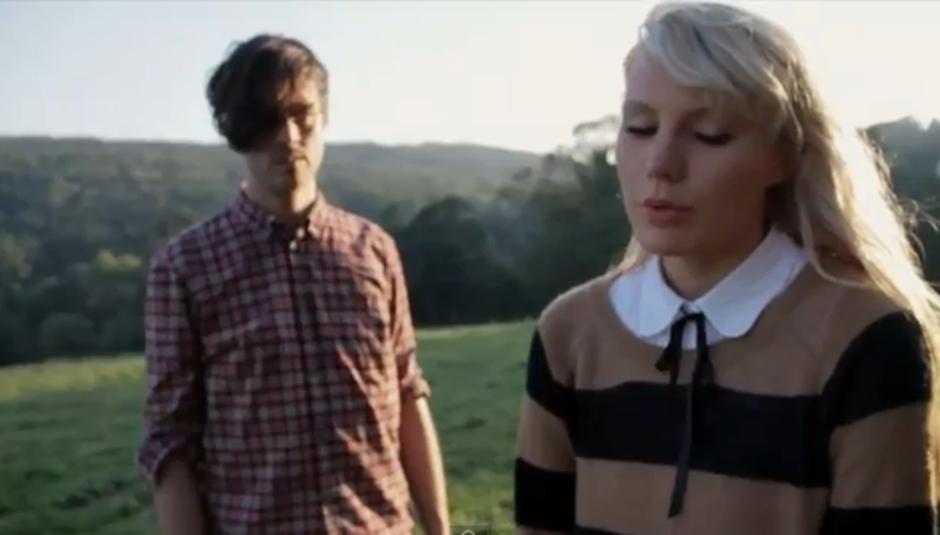 Are Big Deal a big deal yet? We're not quite sure, but the way things are going, it's definitely a possibility. We said that their new record, Lights Out "portrays the gamut of romantic and sexual longings and emotions of adolescence with the honesty that you would expect from someone who recently experienced them, but with poise, melodic nous and a musical maturity that doesn't forsake youthful vitality." As well as a few other things.

There's a single from them, 'Chair', which came out a couple of weeks ago and, as is usually the way, there's now a video. It's rather sweet, and sums up the band quite well, actually. Watch it below, here, first.

Following the release of Lights Out, the band embark on a rather substantial UK tour. Click here to have a look at their tour dates on Facebook and whatnot. Two shows at Rough Trade East and Rough Trade West respectively, today.