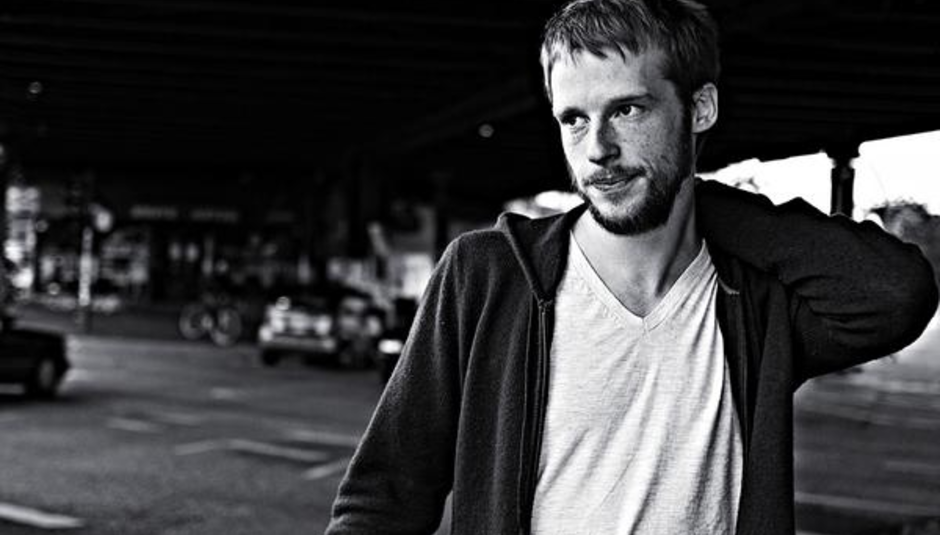 New York-based Kevin Devine will release his brand new record through Big Scary Monsters on October 18. It's called Between The Concrete And Clouds, and his Devine's sixth studio album, produced by Chris Bracco and mixed by Rob Schnapf.

We've got a remix of one of the tracks, '11-17', to give away. It's a remix done by Morgan Kibby of M83 who also performs under the solo name White Seas. So, yes, you could say that it's a White Seas remix. You can download it and stream it below.

As well as that we've got some great footage of Kevin and Morgan performing together. It's an old-ish one, but a good-ish one. The track is 'I Used To Be Someone'. Have a peek below: