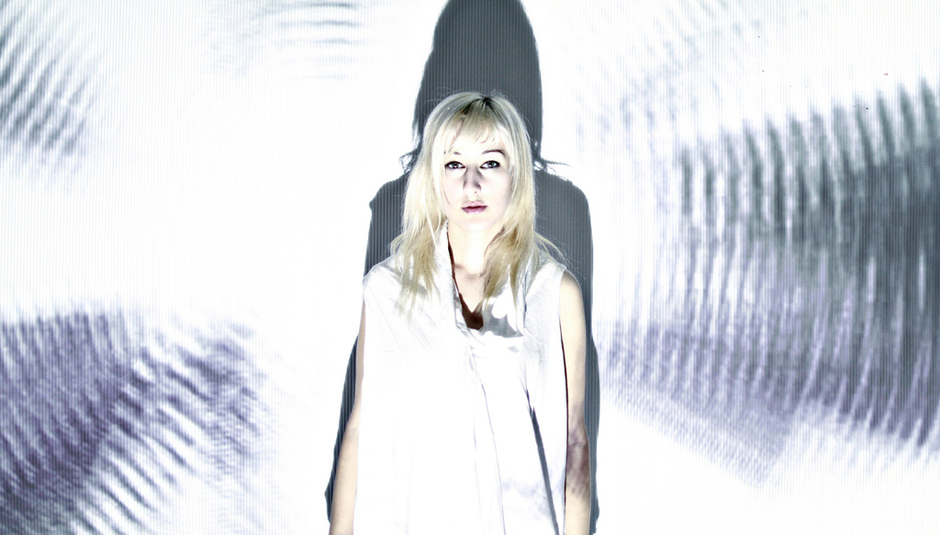 Do you like Zola Jesus? Are you a fan of EMA. Do you live in or near the cities of Manchester and London? Well, then you're in for a possible treat as the two are playing shows in those cities, with an extra one from Zola Jesus. These happen in November, but Zola Jesus has a couple in September, too. First come the already-announced ones:

...and now the new ones. two of which are with the wonderful EMA (who starts a tour of her own this week).

So there you go. A new single from Zola Jesus has also just been announced. That's 'Seekir', which is taken from Conatus, and will be released on October 10 through Souterrain Transmissions. You can actually listen to it below: