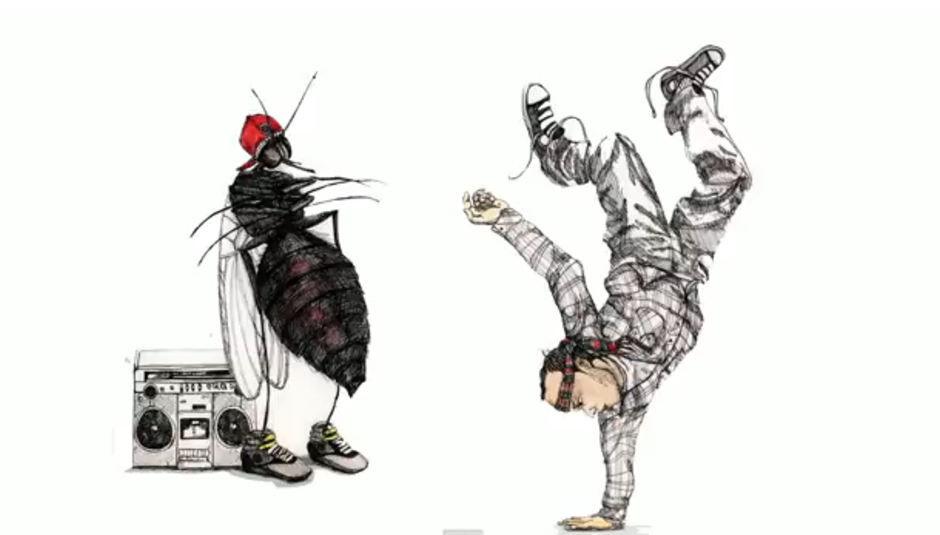 Jeffrey Lewis releases a new album, through Rough Trade, on October 10. It's called A Turn In The Dream-Songs and is out on all the usual formats, CD, vinyl and digitally. There has now been a video made for the track 'Mosquito Mass-Murderist'. As you would expect, the video is quite "creative". It was made by collecting and placing together drawings and images made by Jeff's fans, around the lyrics themselves. It is quite ramshackle, but quite endearing at the same time. Watch it below:

Jeffrey Lewis has a quartet of shows in the UK in the next couple of months and they are listed below: