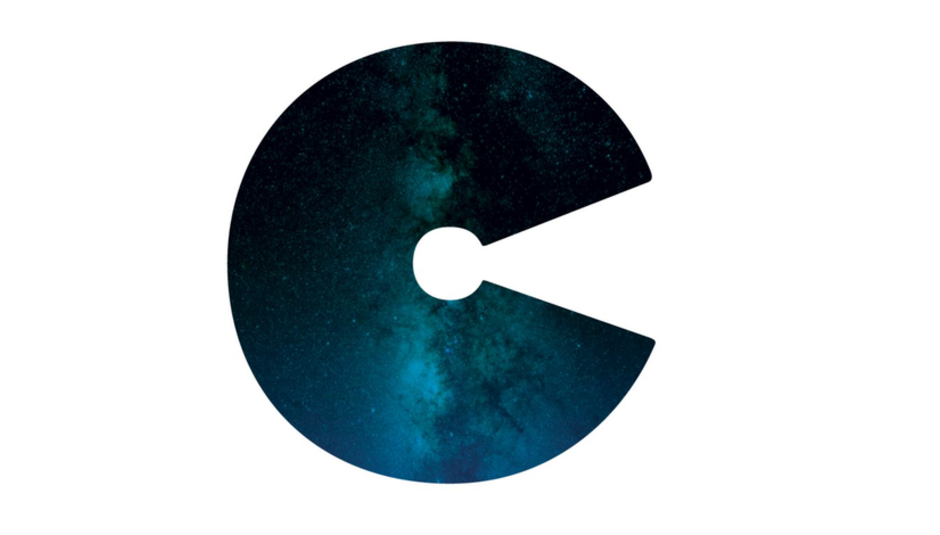 Following on from the initial announcement of bands that would play Leeds's Constellations Festival (and indeed the second one) there has now been another batch of acts announced. It's by no means tons and tons, but quality is better than quantity, eh? Have a peek below for who will be playing come November...

Wonderful stuff. If you didn't click the above link, then they join some other great people like Stephen Malkmus & The Jicks, Three Trapped Tigers, Spectrals, Vondelpark, Braids and a few more. The festival runs on November 12 at Leeds University. More information can be found here and ticket details can be located here.

Oh, and we forgot to mention, the festival also announced a partnership with WARP Films for Constellations. They will be curating a program of moving image work, which will be shown in the "pop-up cinema". Probably worth checking out, given the size of WARP Films archives, and indeed their interest.