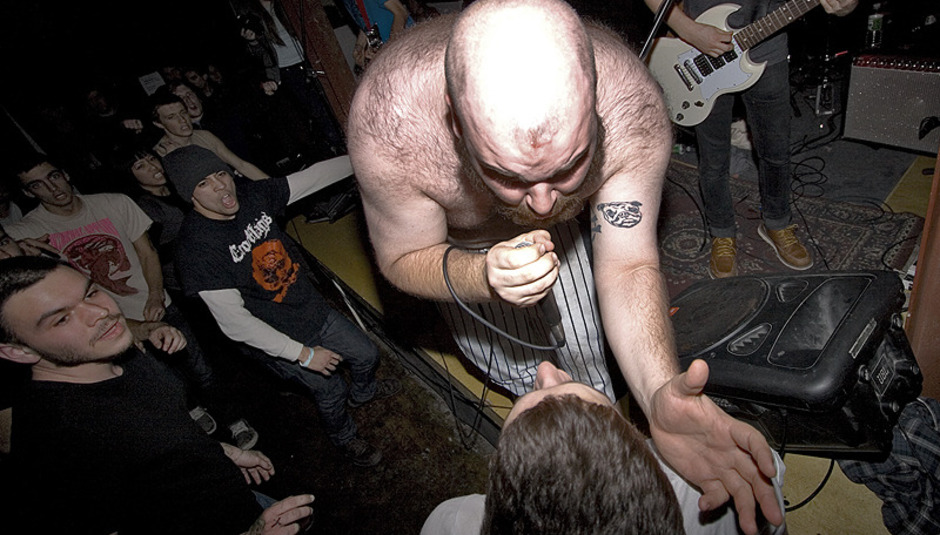 So that's that. And if you want to see their most recent video, for 'The Other Shoe', you can do so below:

'Savage Night At The Opera'