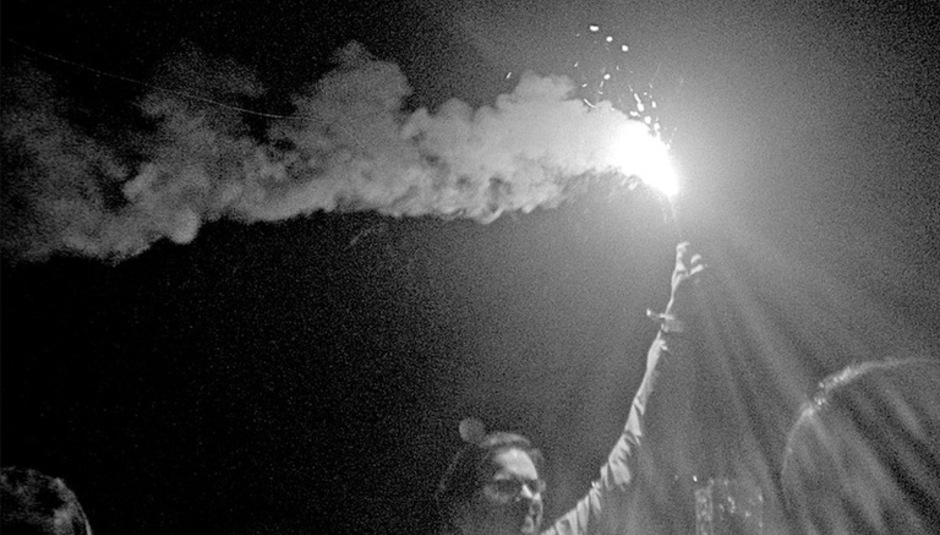 When he's not off collaborating with Bon Iver, James Blake is making music on his own, you know? You probably did know. The young Prince of Dubstep has just confirmed the release of some new material, too, in the form of an EP. It's called Enough Thunder and will be released through Atlas on October 10.

It actually does include the Bon Iver collaboration (which can be heard below) as well as his cover of Joni Mitchell's 'A Case Of You'. The remaining four tracks are James Blake originals. So that's something to look forward to.

There's also a few James Blake tour dates coming up. Have a look where and when they are below: