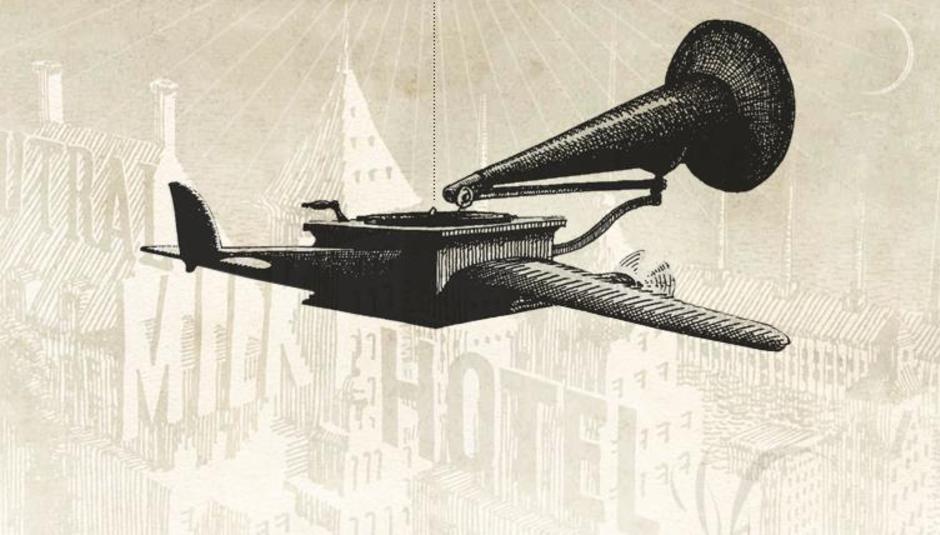 Today a review went up for Neutral Milk Hotel's On Avery Island, unarguably the less celebrated of the two albums the band released. That's pretty apt because there's a whole ton of news announced from them today, and it's all quite exciting (via Pitchfork).

The first bit of news is that there will be a re-issued box set. A vinyl-only re-issue, in fact. On November 22. It will be made up of the band's complete discography, and will also include 15 previously unreleased tracks. There will also be a picture disc and Jeff Mangum is doing individual and unique pictures for 15 bucks a pop, which sounds like incredibly good value to me.

You can pre-order all of this stuff, as well as listening to some of those unreleased tracks on the sparkly new Neutral Milk Hotel website. Be warned, though, I think the usage and capacity of the website is being pushed to the very limits at the moment. More information on the box-set can be found here. And yeah, you are advised to check out the whole website, because there lurk many wonderful things.