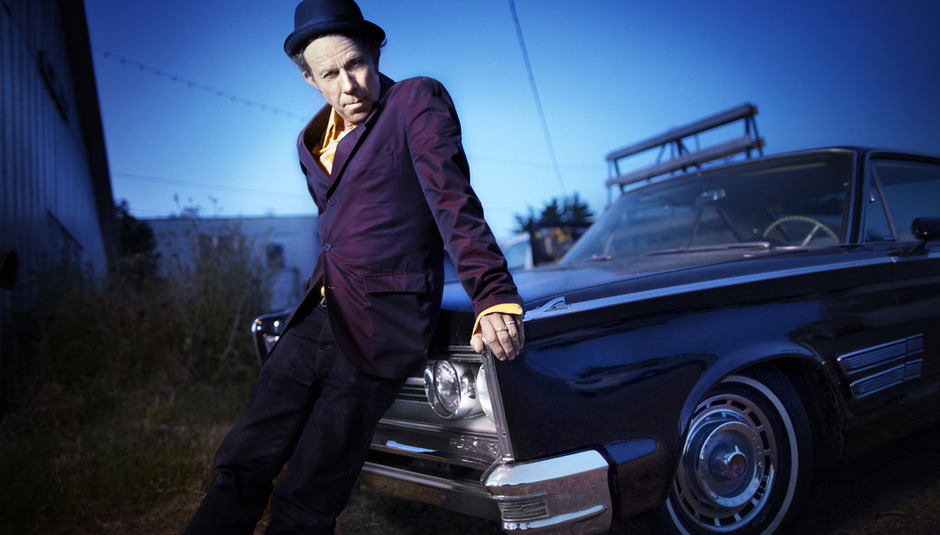 Last week an e-mail/press release was sent round the world telling us that Tom Waits was going to set the record straight. Obviously everyone thought this was to be a new album announcement, and so it turns out; it's absolutely correct. Mr Waits' new full-length is called Bad As Me and will be released through Anti- Records on October 24.

Oh, and you're invited to Tom's Private Listening Party, too. Or not.