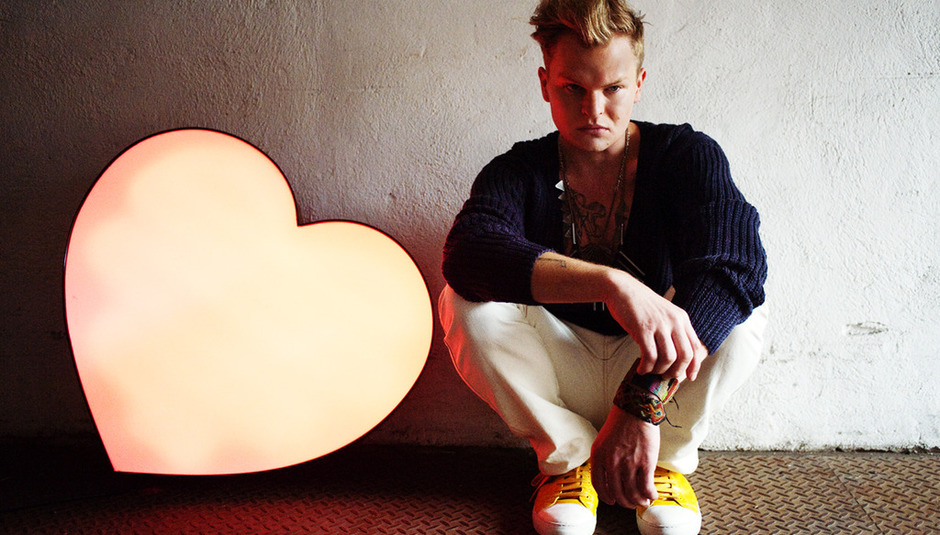 Back in June Chris Taylor from Grizzly Bear revealed details about his solo album release under the name CANT which, coincidentally, are his initials. We think. As mentioned then, the record features George Lewis Jr. of Twin Shadow, as well as a selected few others. Anyway, here's a new track from it, 'Believe', which was recently unveiled, listen to it below...

There's some more news. That is that Dev Hynes, aka Lightspeed Champion, and the most ubiquitous man in the entire music industry, will play in the live band for CANT. One of his bands, Blood Orange, will support on the European tour. Chris and CANT are off around Europe in November and you can see them on these dates at these places across the continent.

The record itself, Dreams Come True, is released on September 12 through WARP.