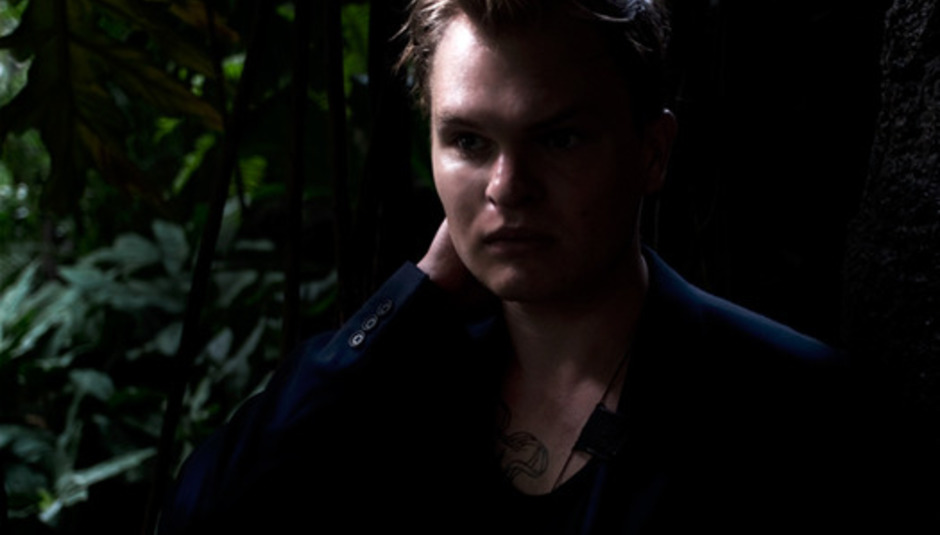 Chris Taylor may be more well known as the guy from Grizzly Bear, and why not, they are pretty astonishing in several different ways. He's branching out once more, though, to release a solo record under his own name. Well, under the name of CANT, which I guess could be his initials.

The record is called Dreams Come True and features George Lewis Jr. of Twin Shadow and will be released on Taylor's own record label in North America and WARP elsewhere in the world. Which means the UK. Release date itself is September 13. Here are a couple of FUN FACTS about the album:

Tracklist for the record is below: