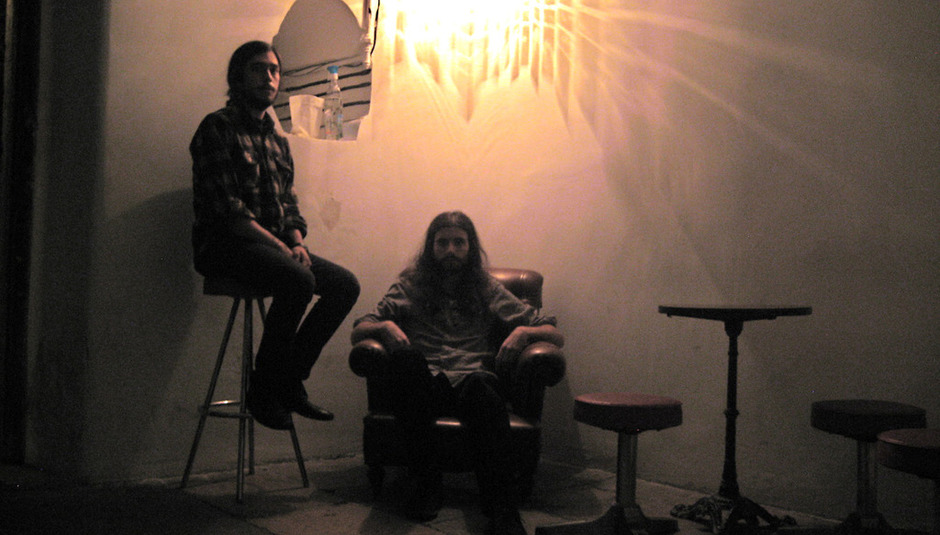 Barn Owl release a new full-length record on September 12, which seems to be the day when an shed-loads of potentially magnificent records are released. Sure some will be disappointing, but this one won't be. I've heard it. It's called Lost in the Glare and is released through Thrill Jockey.

You can also now download a track from it, for free. It's called 'Turiya' and can be accessed directly from this link. Don't thank us thank them. Or possibly the record label. The band also recently revealed a handful of European tour dates, which includes one in the UK. Have a peek below, for them...