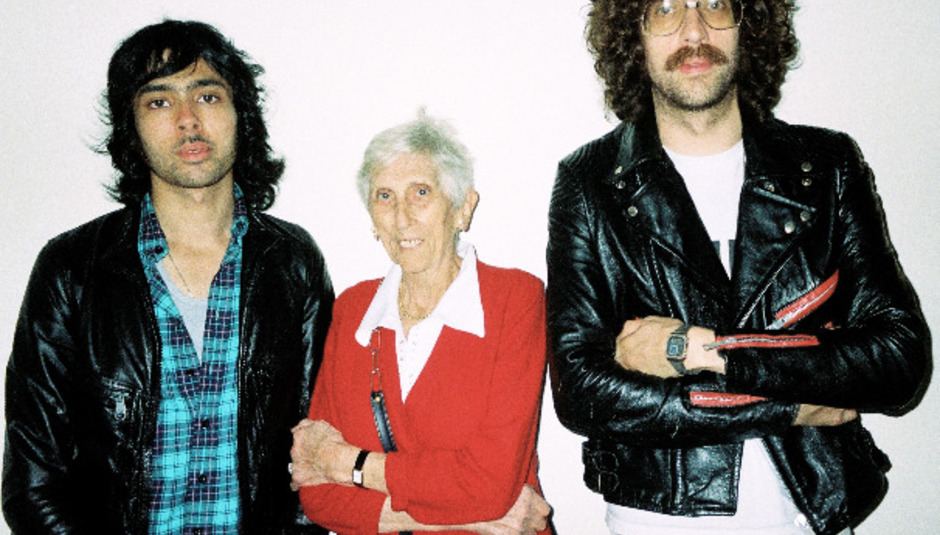 This one has been a very long time coming but, boy, has it come! There is now a release date for French duo Justice's second full-length record! It's going to be released through Ed Banger Records on October 24 and is called Audio, Video, Disco. I guess that sums them up pretty well, to be honest.

Here's what the duo have to say for themselves on the record:

"It is not like we’ve gone off in an obscure direction. Music that's been to our taste during the making of the album - ELO, Black Sabbath, The Who – is made by some of the biggest bands in the world. Quite a few people like their sound. Maybe they will like ours too. For us this the Route 66 album. It’s a French album, with all these English influences from the ‘60s and ‘70s but it has that American wide open thing going on too."

"'Rustic' is a good word for this album, made with the country in mind, the air, the trees, the mysticism of nature rather than the darkness of the night and the hard lines of the city."

Below is the record's tracklist, as well as the video for 'Civilization'.