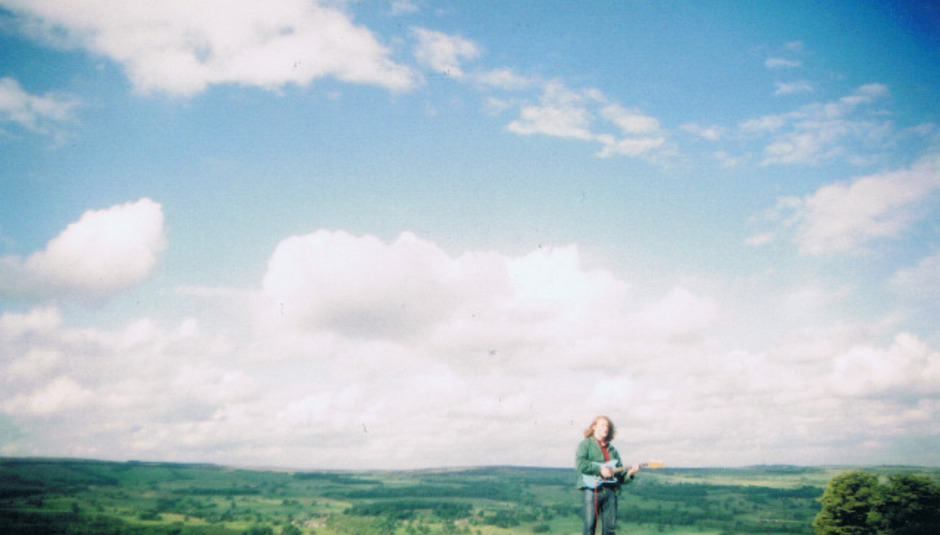 The man behind Spectrals, Louis Jones, had the great idea of calling one of his EPs Extended Play. We like this. He also managed to fill that EP with some greatly-worked tracks, too, upon its release last year. The news now is that he'll follow that EP up with a full-length album, to be released on Wichita Recordings on October 17.

The title of the record is Bad Penny, and was recorded with Richard Formby, who has worked with a plethora of fantastic bands like Wild Beasts and Hood. On the record, the man himself says:

"I just love these songs. All I'd hope is for people to come away saying, 'they were 11 ace songs' or if there's a a guy or girl getting messed about, that it makes sense to them. I'm not wanting to make out I'm a genius, I hate it when groups do that. People don't like being talked down to, y'know? This is just songs".

You can't say fairer or simpler than that, really. Bad Penny will be preced by a new single, to be released on 7" and download, on October 10. That track is album-opener 'Get A Grip'.