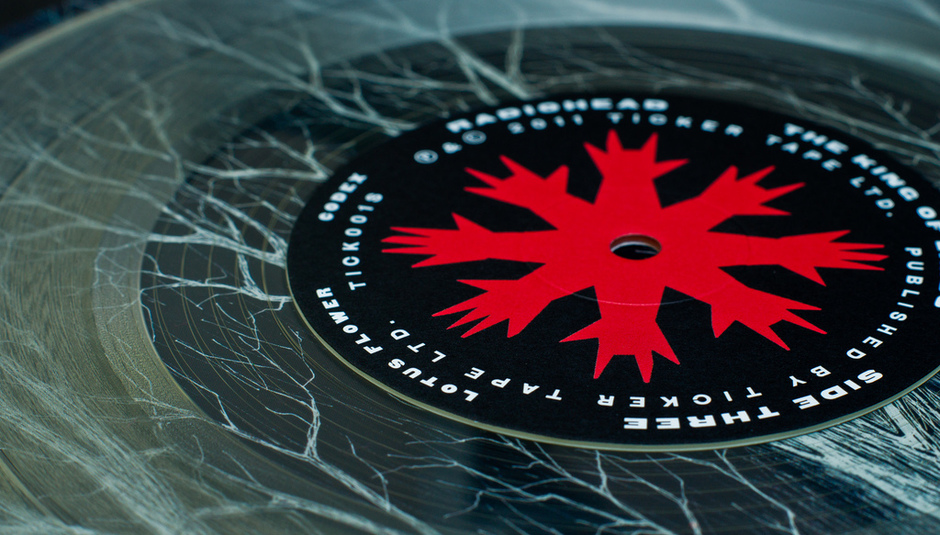 The album may not have blown everyone away but Radiohead's King of Limbs, has sold 20,771 copies on vinyl, and has contributed to the resurgence of vinyl LP sales in the UK. This is all according to analysis by the Entertainment Retailers Association (ERA) of Official Charts Company data.

“Vinyl may still be a niche format, but it is growing fast. Whether it is the “warmer” sound many music fans appreciate, the large-scale artwork of a 12” sleeve or its sheer retro appeal, vinyl seems to be capturing the imagination of buyers despite the fact it typically costs twice as much as a CD containing exactly the same music...Much of the focus in the music industry has been on cutting prices, partly in response to the rise of internet piracy. The success of vinyl shows music buyers will pay a premium if we deliver them a package they really love.”

And here's a list of big-selling albums which were unsurprisingly the biggest sellers on vinyl...

Some footnote stats of note:

'Take It As It Comes'