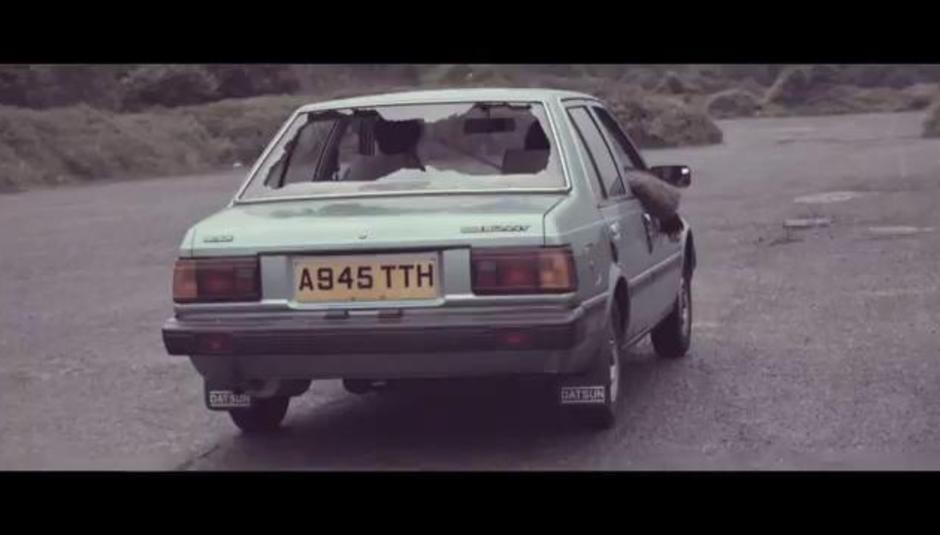 It was earlier this year that Joan As Police woman released The Deep Field, a record we received rather greatly, scoring it 8 out of 10. Indeed, she was also featured in our compendium of great videos earlier in the year for 'The Magic'. There's now another single and video ('Chemmie') available. Have a peek below to see what it's all about.