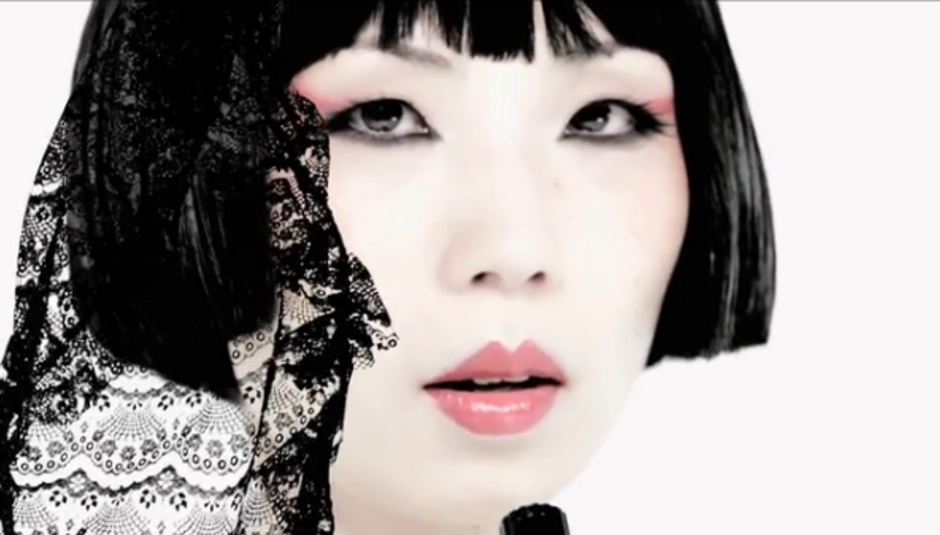 At the end of last month Japanese noise-makers Boris released two albums, although not a double album and not two albums with any great link to one another, other than the fact that they were released at the same time. They are Attention Please and Heavy Rocks and were simultaneously reviewed by us here.

There's now a video for well, confusingly, two tracks from each of the records. 'Hope' and 'Riot Sugar'. I'm not sure this is any less confusing than it should be. But regardless, you can watch the video below:

You can also listen to both tracks in that there SoundCloud widget.