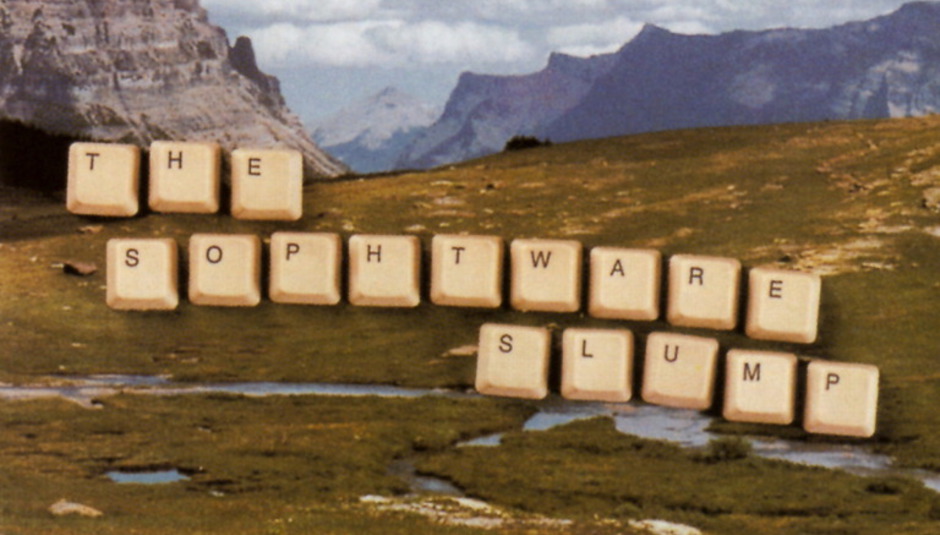 Grandaddy's The Sophtware Slump, I am not afraid to say, may be one of the greatest records made in the 2000s, if not actually of all time. If ever a record deserved to be reissued it's this one. Obviously not in a silly 1CD type affair but a double album. Good news, then, because that is exactly is what is happening.

The Sophtware Slump will be reissued through Universal/V2 and will come out on August 22 this year. It will come with two discs, as mentioned above. On disc one you'll find all the original stuff, the original songs in the original order. Why would it be any other way?

Disc two apparently includes some extras, like non-album singles, the customary b-sides, EP tracks and various other bits and bobs like unreleased demos for albums tracks 'Hewlett's Daughter' and 'Beautiful Ground', plus an unused take/version of 'He's Simple, He's Dumb, He's The Pilot'.

Excellent. Jason Lytle had this to say about it. Pretty much reiterates what has already been said above, but what the hell, here we go again...