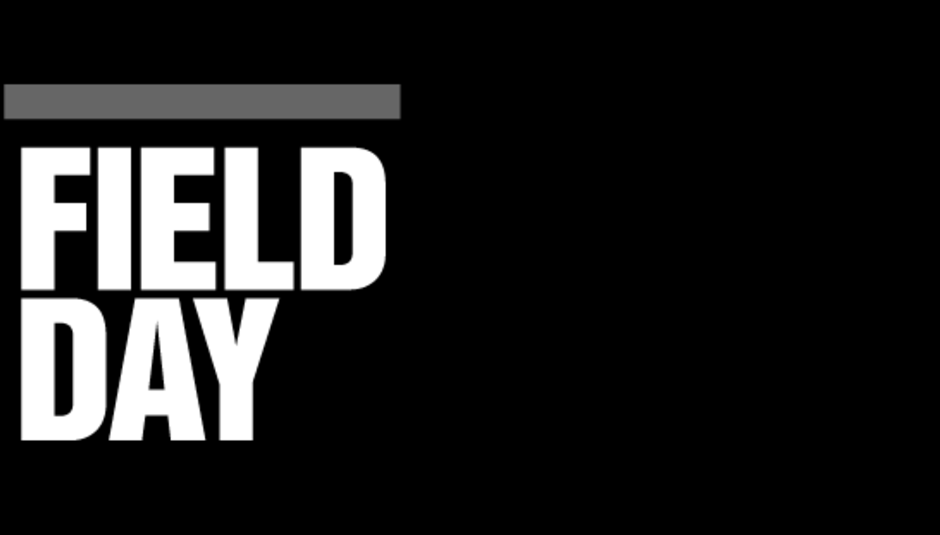 Every year London's Field Day announces its arrival with a great line-up. This year isn't going to be any different it seems, as they've revealed the next lot of acts who will play Victoria Park - which will hopefully be bathed in sunshine when the festival runs. Or...at least being a place where it doesn't rain. That'd be good.

They join these already announced acts:

Super, super stuff. This year's edition runs on Saturday August 6 in London's Victoria Park. Tickets appear to have gone up a little bit, but £39.50 for all of that (and then some more...) isn't such bad value. More information on it all can be found here.