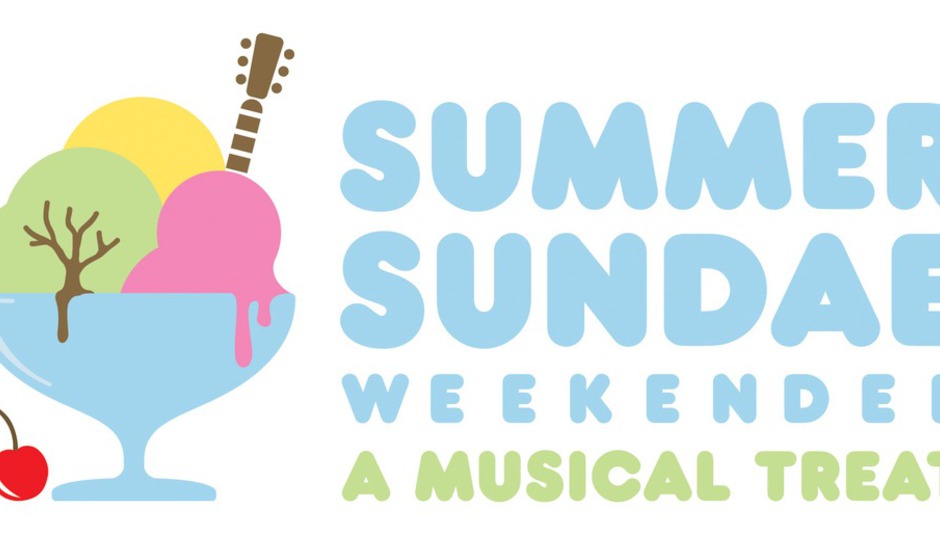 Last year's Summer Sundae weekender over in Leicester was an absolute ball, wasn't it? Despite Gareth from Los Campesinos! smashing his face in. But even all that was in good fun. This year they've just announced the first wave of bands and, as you'd expect, it's fairly decent. Have a peek below for who has been confirmed so far.

This year's Summer Sundae Weekender runs from 12-14 August at De Montfort Hall and Gardens in Leicester. More information about the festival, including ticket purchases, can be found here.