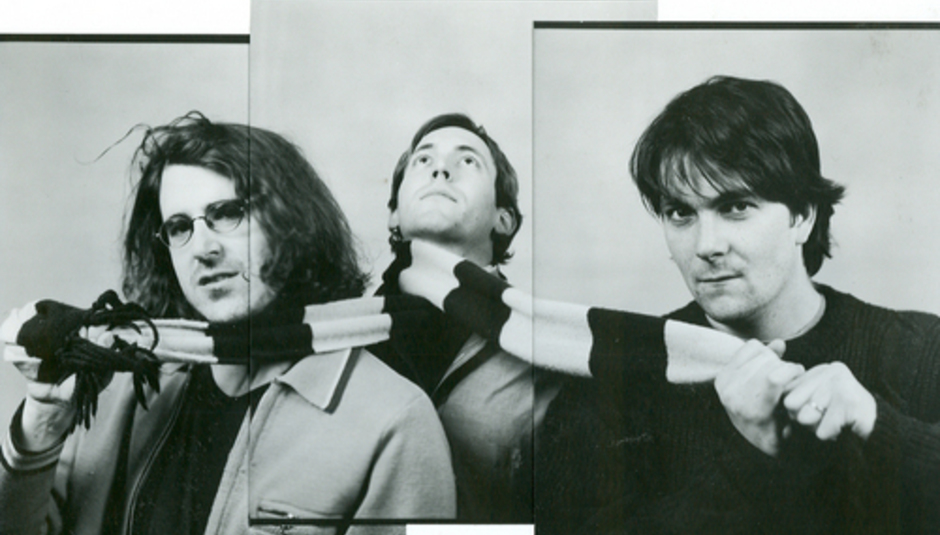 Earlier in the week Archers of Loaf got back together and played a show and now it's time for another instalment of American guitar-based indie rock nostalgia as Sebadoh's almost seminal record Bakesale is to be remastered re-released this Spring.

The original came out in 1994 and this one will be released by Domino on April 4. It'll be a two-disc affair, so will contain all the original tracks and a bonus disc containing some b-sides, singles and EP tracks which were recorded and released during the Bakesale period.

Click here to pre-order it, if you are into that sort of thing. Also watch a video below of 'Skull', which might be the best track on the whole album, but has some pretty stiff competition in that regard.