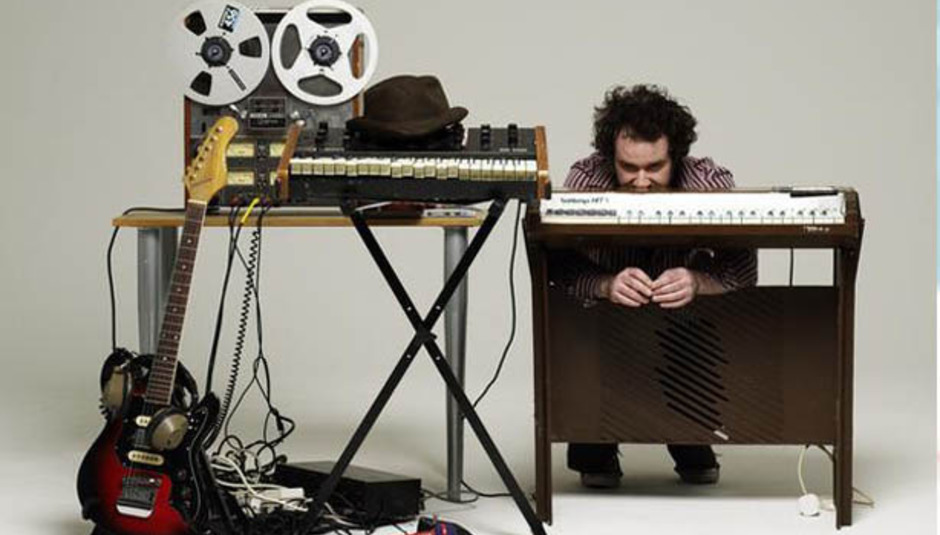 The brilliantly-different Napoleon IIIrd has a trio of excellent news to deliver. Firstly, he's releasing a new single on March 7 from his current long player, Christiania. It's 'The Unknown Unknown' and is very good. Secondly, he's announced a handful of UK tour dates as well as some in Europe, which includes Ireland.

Firstly, here are some Napoleon IIIrd headline dates across the United Kingdom.

Next the European dates, following the above British ones.

But that is not it, he will also be supporting I Like Trains on their February tour across the UK, so plenty of opportunities to catch him in and around this fine country. See his MySpace for those dates, there are several of them. Thirdly and finally, below is a video from IIIrd's recent-ish show at the resplendent Hoxton Hall. It is, coincidentally (or not), 'The Unknown Unknown'.