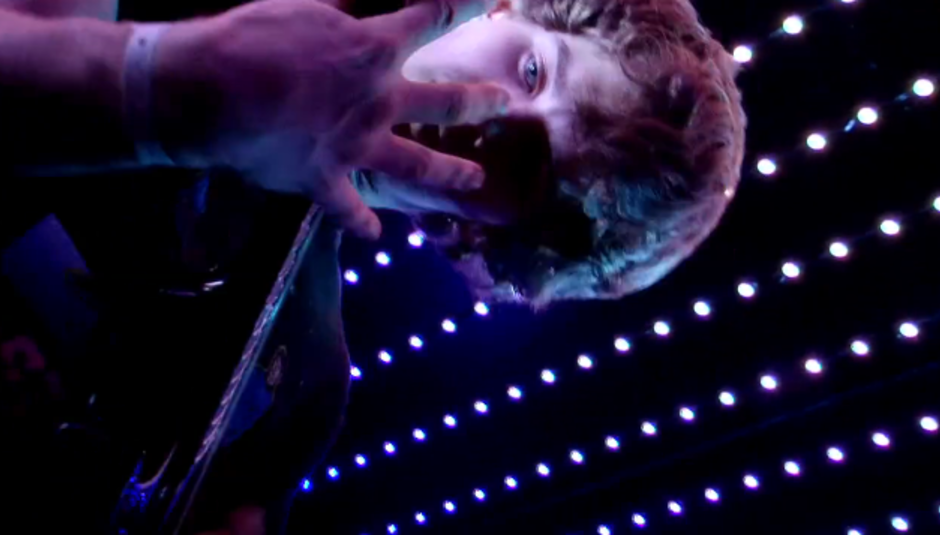 The Great Escape was quite a while ago, but as we've mentioned before, we had the guys from BeatCast shooting our Drowned in Sound stage at the event, which has produced some magnificent pieces of filming. There can be few bands as livewire in the flesh as Rolo Tomassi, who also popped up during the festival. We've got footage of them performing a nine-minute version of 'Kasia', taken from their current full-length record, Cosmology, which we reviewed here. As ever, wonderfully shot by BeatCast, we hope you agree. Watch it below:

You can catch their entire, 33-minute set here, by the way. Do it.