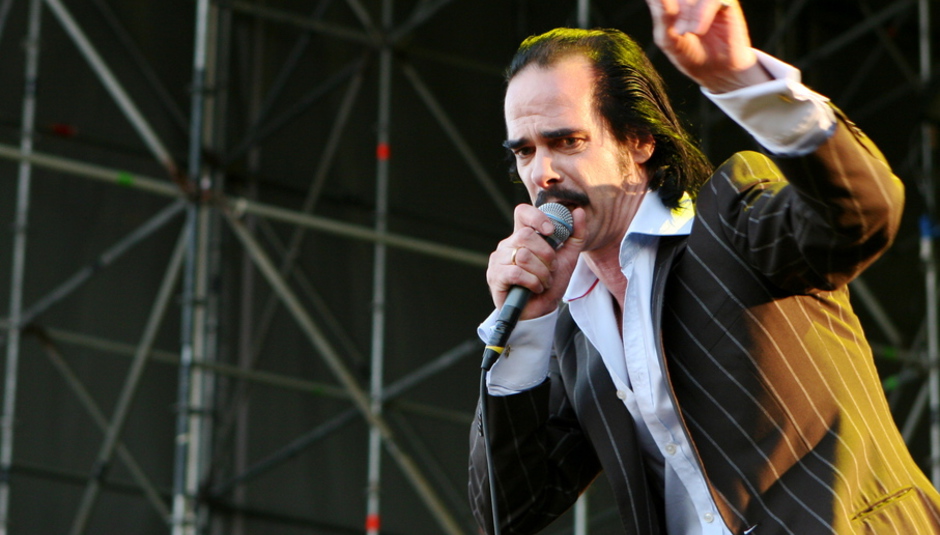 Nick Cave is a great man. He's also a very busy man. Following on from the new Grinderman album, Grinderman II, released earlier in the year there now comes more! Hopefully! He's got more on the horizon - including the band he's most famous for being in, The Bad Seeds. He revealed a few nuggets of information on his plans for next year to Spinner.com.

“There will be a new Bad Seeds record next year. I’ve got to write one. I haven’t written anything yet, but that’s not how I go about things anyway. I have the starting date for the next record and that’s when I go into the office and start it. I’m not doing that until I’ve finished the Grinderman tour, which is amazing. The band is something else.”

So, this is good news. By next year it will have been three years since the last Bad Seeds record, which was the high-level Dig, Lazarus, Dig!!!. Let's hope this one will be at least half as good, eh?

No idea about a Bad Seeds tour in the next little while, but Grinderman ARE on tour. See the dates here.