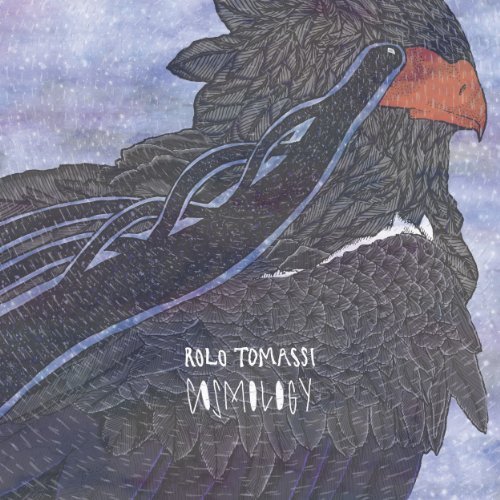 Rather than offering a new vision of twisted metal eccentricity, Cosmology solidifies and consolidates what Rolo Tomassi already had. »

limited edition digipack cd (5,000 copies). rolo tomassi release their new album 'cosmology', produced by diplo (mia, jay z, missy elliot, santigold) and mastered by howie wienburg (jeff buckley, nirvana). the youngsters in rolo tomassi have learned from their time on the road and the album has a dynamical flow between chaos, dissonance, fastness, atmosphere and relaxing tunes. it still has the same complex mathcore with nintendo-bleeps and girly intermezzi as on debut 'hysterics' but it also has slower and more mature songs like 'kasia' which is built on synthesizers with slow post-rock riffs and dragging screaming vocals.
description from www.roughtrade.com