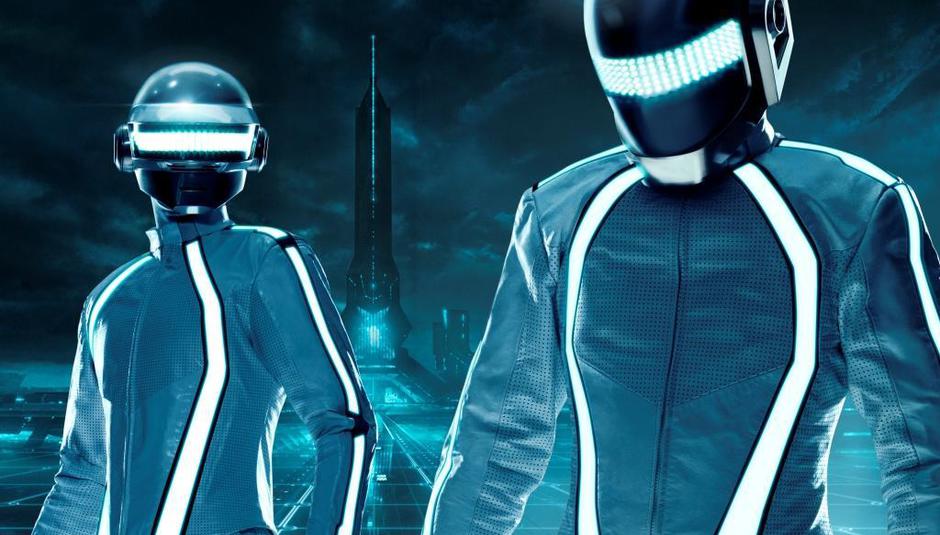 Yeah, yeah, yeah. There's a new Tron film on the way. It actually looks quite good. Those very-French and very-good lot Daft Punk are involved in the soundtrack for the film and generally musically and all that etc. There's now an official video for a new track, called 'Derezzed', which you can have a peek at below.

That is supposedly the 'remix' version of the track. Not sure that the normal version is any different, but it's fun to play a bit of musical spot the difference.