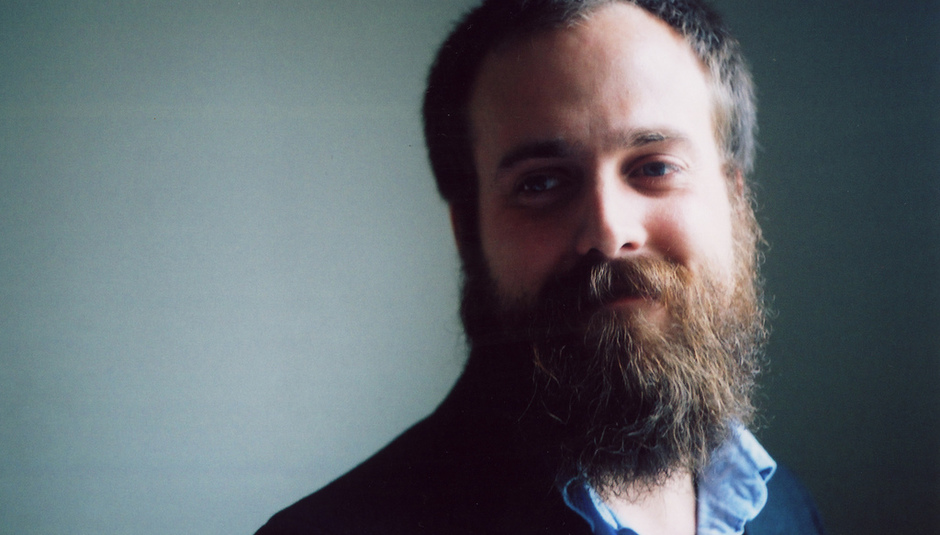 Yes, they are coming this way for a UK and Ireland tour. No date in Wales, but one in Scotland at least. It's a full-band tour and kicks on on March 8 and is expected to be followed by a European jaunt, too. So if you're from that area, stay tuned.

Tickets for all of the shows go on sale on Thursday, except for Manchester where - for some reason - they don't go on sale until Friday.

'Narrow With The Hall'