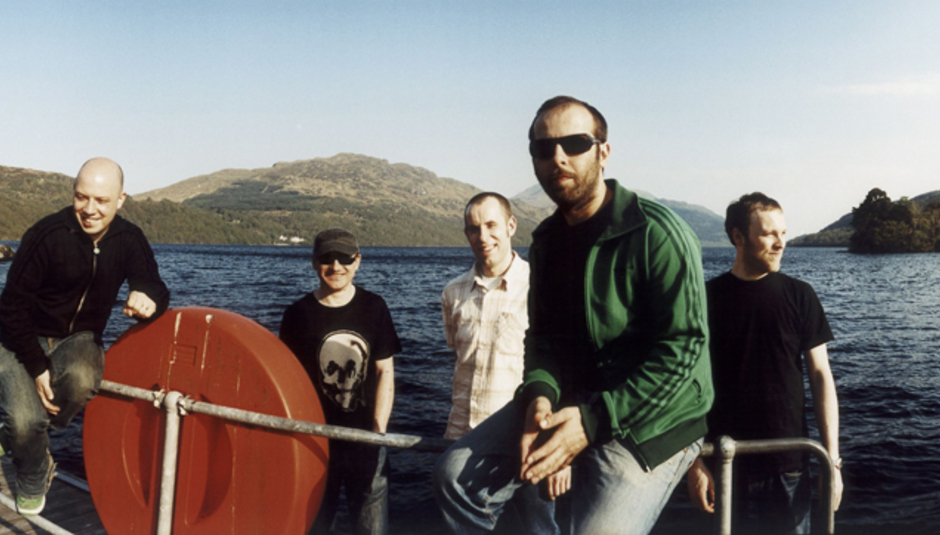 Mogwai are fucking brilliant. That's why it's equally fucking brilliant that they've just confirmed the release of a new record - their first for over two years - in February 2011. It's called Hardcore Will Never Die, But You Will, which is quite cheery, I think. The exact release date is Valentine's Day, February 14, and it'll be out through Rock Action, obviously.

The record has been produced by Paul Savage, who previously worked on Young Team. As you'd expect, there are some tour dates to coincide. Many of them. They are all listed below.