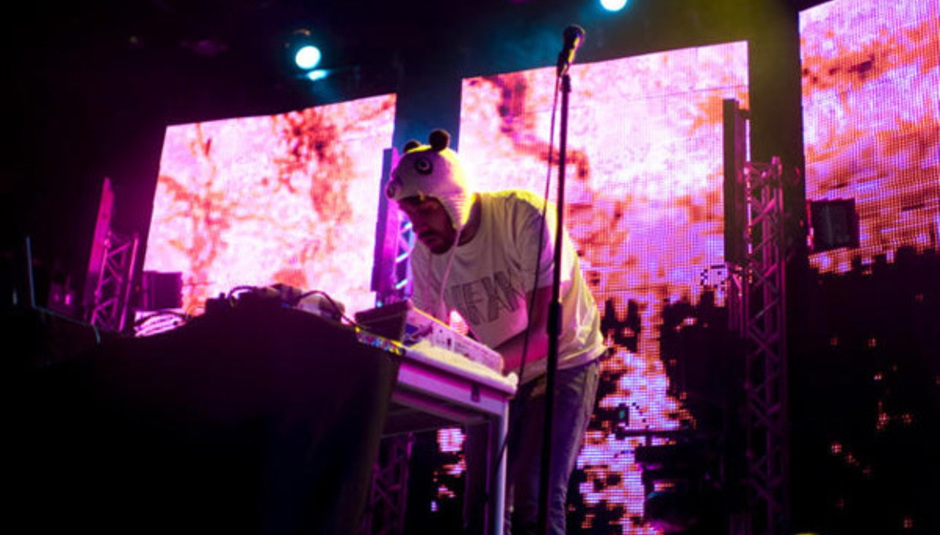 Eastern-tinged hefty-beat meister Gold Panda has released an astonishingly cracking debut in Lucky Shiner. You can give it a spin by clicking here. Anyway, you'll be pleased to know that he's just announced a handful of headline tour dates to support that very album. It's 100% worth going to see. That's more than an educated guess.

Video for 'Snow & Taxis' below: