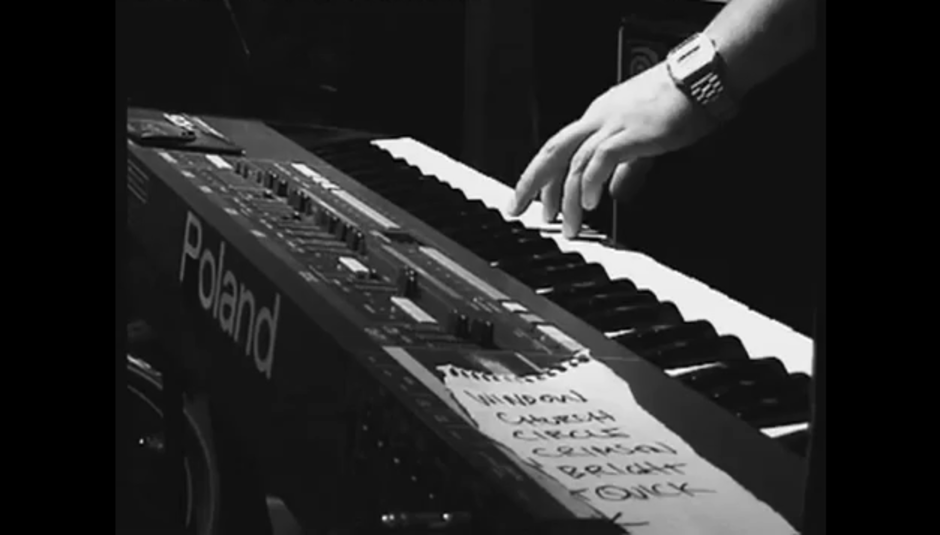 PVT are all set to release a new EP - this one entitled Light Up Bright Fires. It comes out on October 18 and is the second single to be released from their current album Church With No Magic, following on from 'Window', earlier in the year. That was a DiS single of the week, no less.

It contains the following tracks, with some tasty remixes from the likes of Nathan Fake and Danimals.

The original video for it can be found here but we have something else for you, an exclusive (or premiere, to be more accurate) of a session performance of the track for PBS. Have a look at it below.

And here's another little snippet of information for you, music fans. Andy from Fuck Buttons will be DJing at the show in London. True story.