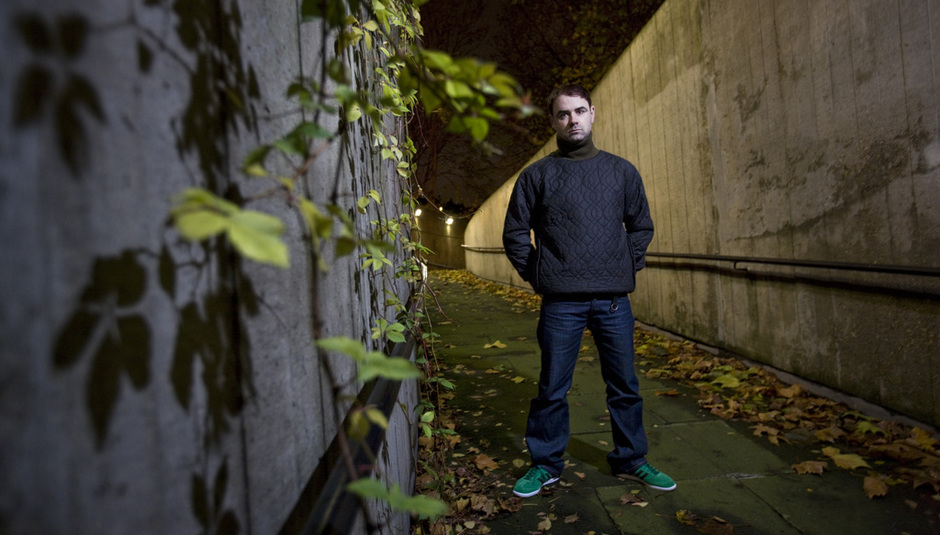 Anyway, Mr Mason goes on tour to support his new record, along with a full band. He'll play a variety of places in mid-late October. Of course there'll be a date in Scotland. Before that, however, there's a few festival appearances and whatnot. They are listed first.

Tickets for the headline shows are priced at a very reasonable £9 for everywhere except for London, where the cost is still a fairly reasonable £12.50. They can be bought from SeeTickets, WeGotTickets, TicketLine, TicketWeb and Alt Tickets.