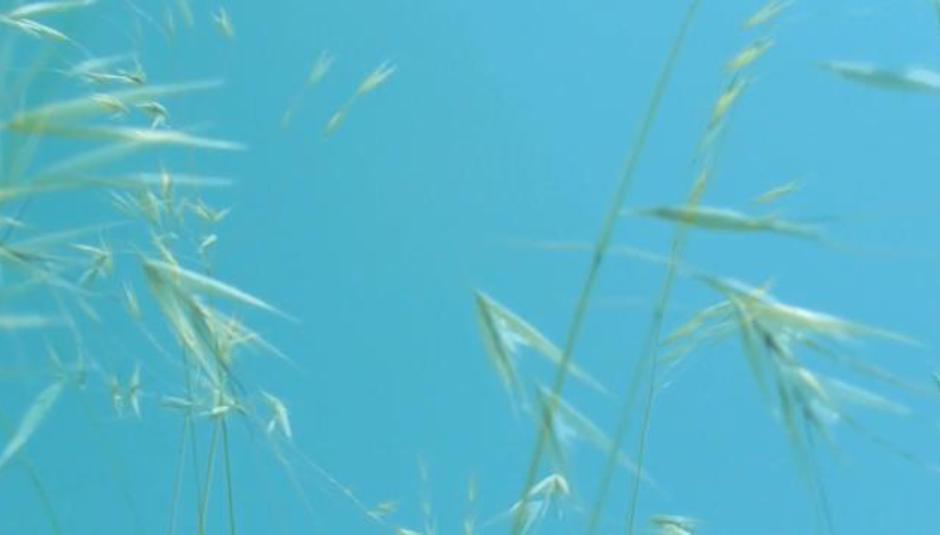 Nils Frahm released his next single earlier this week. On Monday in fact. It came out through Erased Tapes records, which is usually a good stamp of approval and indication of quality. It's called 'Unter | Über' and was recorded on Nils' piano in his Berlin studio flat. Now there's a video for the first part of it, 'Unter', which can be viewed below:

Beauty is often found in simplicity. You can buy the single from iTunes and also from Erased Tapes themselves.