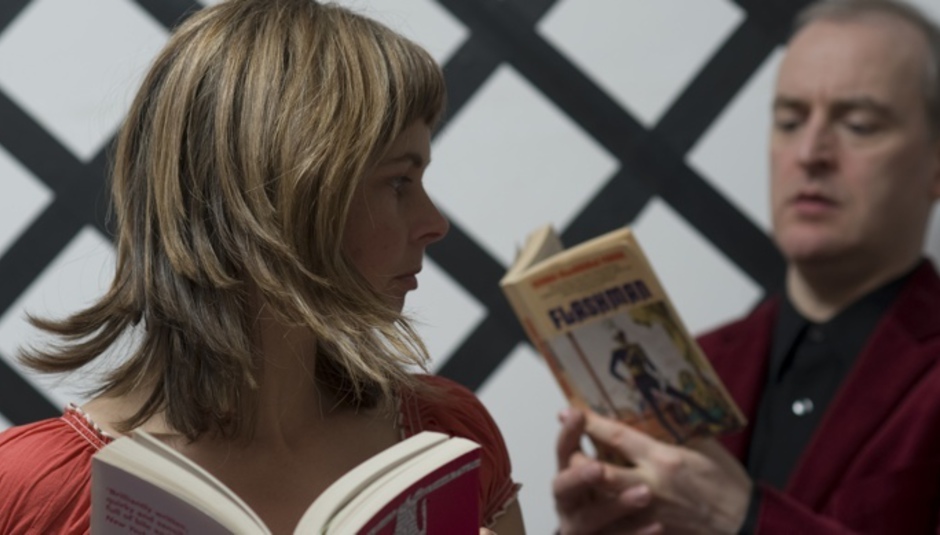 Watch: The Vaselines 'Sex With An X' - DiS Video Exclusive

As you may have heard on this very website, Mr Cobain's favourite jangly Glaswegians The Vaselines will be finally releasing a follow-up to 1989's hugely influential album Dum Dum this September.

And lo! on the 11th day of August in the year twenty-ten, the Gods of Sub Pop furnished our inbox with this world exclusive video for the album's title track Sex With An X and you can watch it here:

Be sure to catch the band (including Michael McGaughrin from the 1990s on drums*) when they tour the UK in September (dates here) and yeah, buy the twenty-plus years in the making LP when it sees the dusty light of day on September 13th.