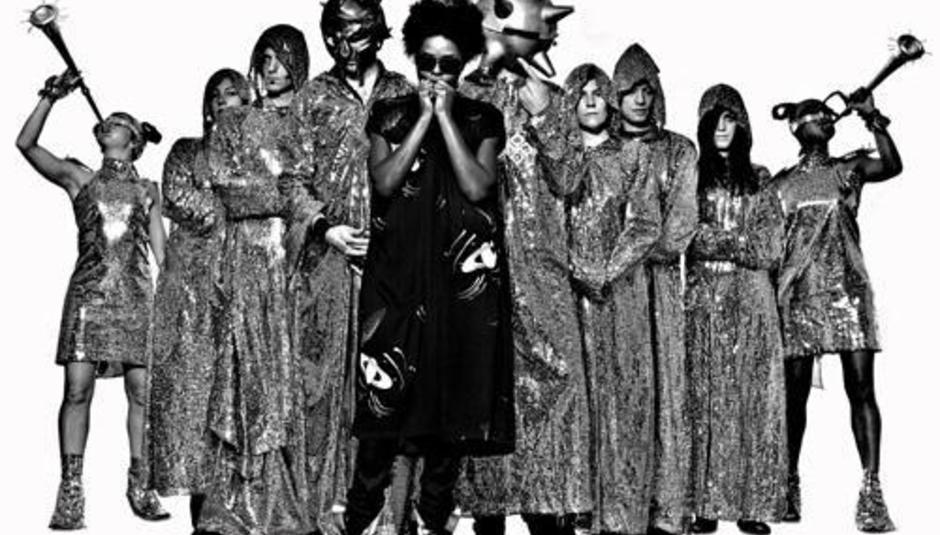 Chrome Hoof's intergalactic jazz funk (if you indeed can call it that) is something else altogether. Live, it's up another few levels again, with the band members dressed in elaborate tin-foil get-ups. Not exactly the kind of attire you'd really want to be wearing on a day like this. No siree!

They released their second record, Crush Depth, back at the beginning of this month, an album we reviewed here. We think it lived up to the promise and maybe even bettered their debut. Now there's a video for single 'Vapourise' which has been directed by Will Clarke, who has tried to capture the "nostalgic futuristic" style, apparently.

Chrome Hoof - Vapourise from Will Clarke on Vimeo.

'In A House With No Mirrors (You'll Never Get Old)'