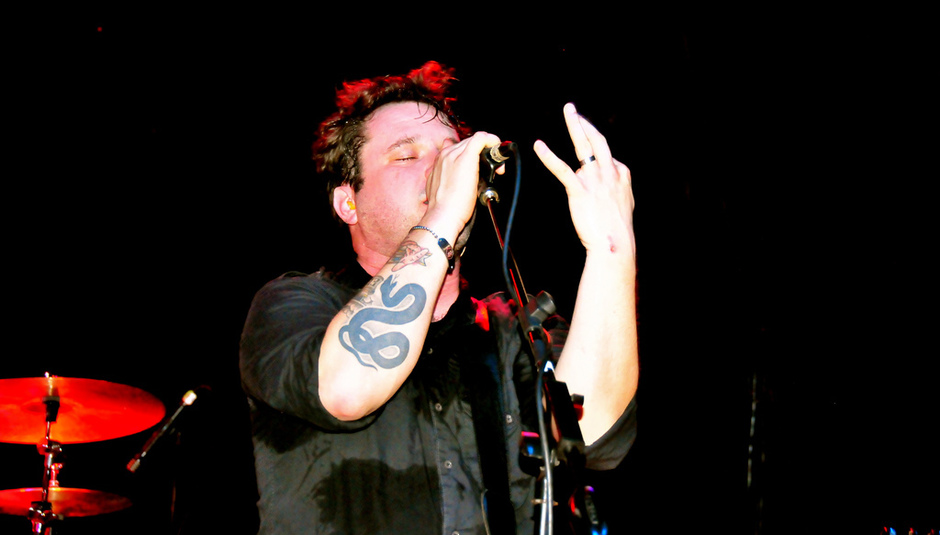 Listen: Stream The Get Up Kids new EP - Simple Science

Last month The Get Up Kids released their comeback EP - Simple Science - as the first in a trilogy of extended players to come out this year. We reviewed it here. If you haven't yet heard it then worry not, as you can now stream the whole thing entirely at your leisure, entirely for free. The band reunited in 2008 to coincide with the 10th anniversary of Something To Write Home About and played many a show to support that re-release, too. New material is a little more interesting, though.

We've got all four tracks in a SoundCloud player embedded below. The record is out via Hassle and the cover art looks like this, by the way...time sensitive! Also, if you want to buy the album from iTunes, do so here. The Get Up Kids - Simple Science by LukeSlater

They also recently announced a few tour dates. They are now fast approaching and start this week actually. Catch them at these places on these dates: