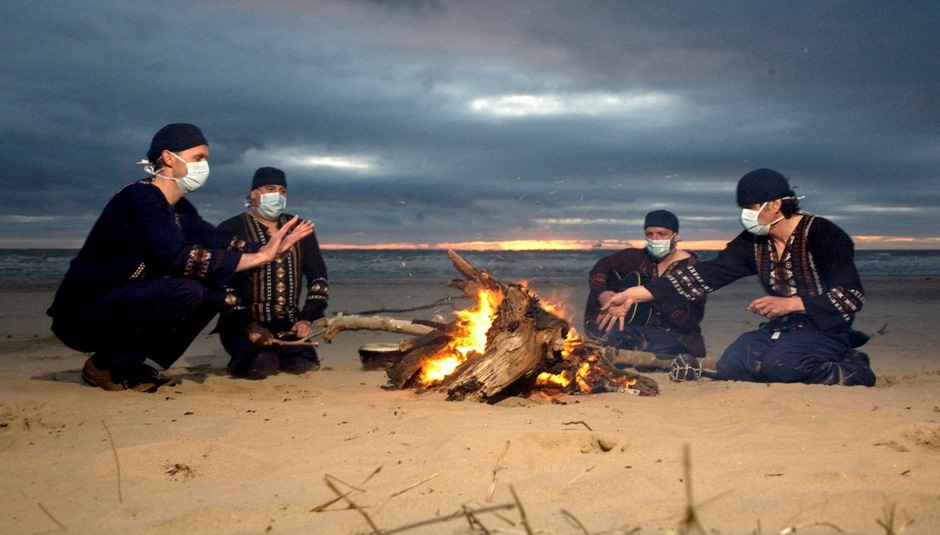 Liverpool's Clinic seem to be a regimented, if not entirely OCD, group of lads. Since releasing their debut in the year 2000, they've released one in the year 2002, their third in 2004, the fourth in 2006 and another in 2008. Fans of the band will be pleased to know that this sequence continues, as they've confirmed the release of their sixth studio album, entitled Bubblegum.

Bubblegum will be released via Domino Records on October 5 and is preceded by a single, 'I'm Aware', on September 20. So keep your eyes out for that. The album has been produced by John Congleton, who has worked with Bill Callahan and St. Vincent in relatively recent years and will be available on the usual formats - CD, vinyl and a download.

Plus, as is increasingly becoming "the done thing" the band have made a megamix of the album. Though it's more of a minimix, in truth. That's to say that the whole damned thing has been chopped about and made into something of a medley, something you can listen to below: