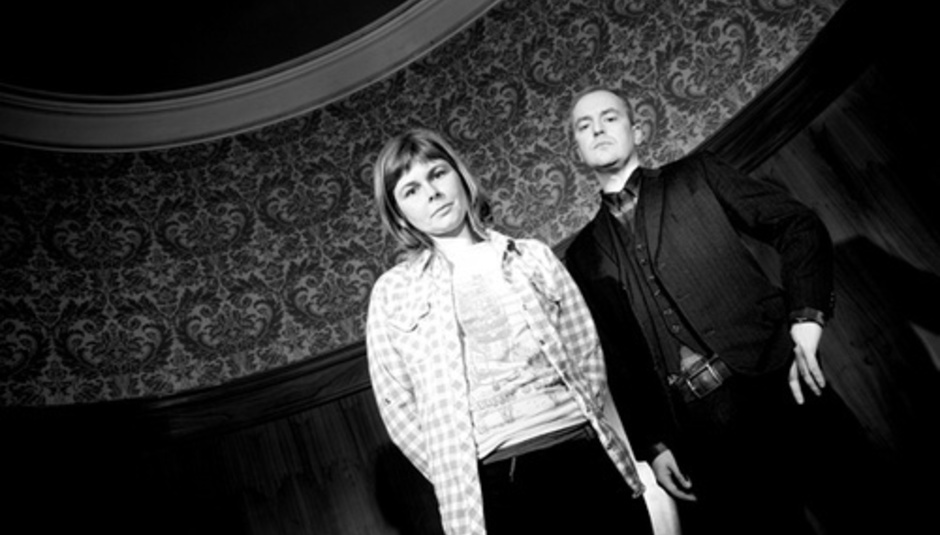 The Vaselines are going to finally release another album, and so will surely hold the world record for the greatest length of time elapsed between first and second full-lengths. There can't be any competition? It's been over 20 years ferchrissakes!

So yes. Dum Dum came out in 1989 but the new slab o' indie-pop will see the light of day in in a few months' time. It's called Sex With An X and will 'hit' shelves on September 13 through Sub Pop. Ever since Eugene and Frances reformed for a few tours there had been talk of new material and a new LP, so here we are, at last!

The tracks featured on the album are:

12 tracks. I can't see the record being much over 30 minutes, nor should we really want it to be. You can download a single slice from it as a preview, though. It's 'I Hate The 80's' and can be obtained by sticking your e-mail address in the widget below. Simple. The song's quite fun because you can change the lyrics in the chorus to suit whatever you're feeling at the time: i.e "London is shi-i-it, London is shit" for you Northerners.

As well as Sex With An X, the band are playing these dates in the near-ish future, not forgetting their appearance at ATP's Bowlie 2 in December of this year.