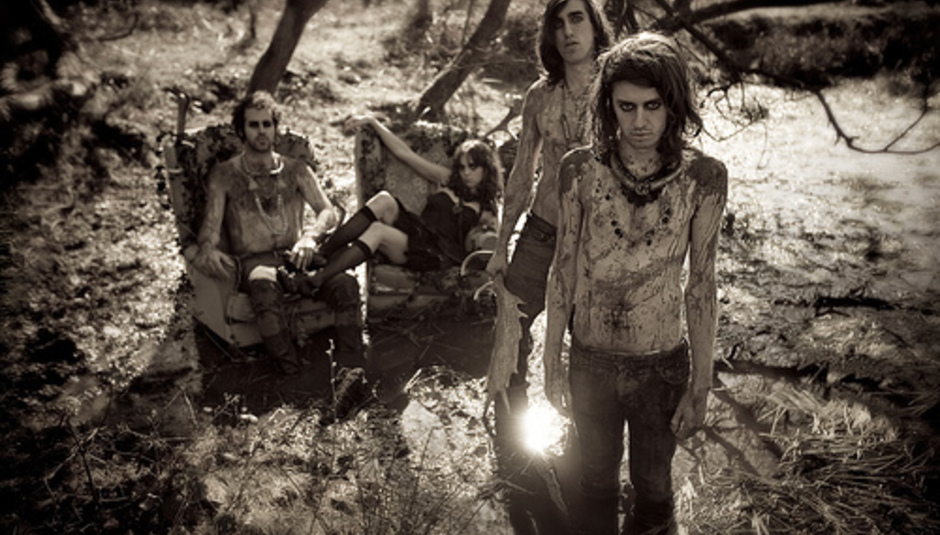 It's long been our view that there are far too many bands whose name includes the word 'Crystal'. Seriously, it's an epidemic. Castles, Stilts, Antlers. Too many, man, too many. Anyway, Crystal Fighters are another band to be added to that ever-extending list and today they announced details of their debut record.

It's called Star Of Love and will be released on September 13. That, of course, will be preceded by a single release, which is for the track 'In The Summer', which handily sees release at the beginning of that very season, on July 5 to be precise. Nice.

That date is fairly arbitrary, however, as they're giving away the track entirely for free either on their website or via the embedded widget below. See down there also for a 'preview clip' of something or other. As well as tour dates.