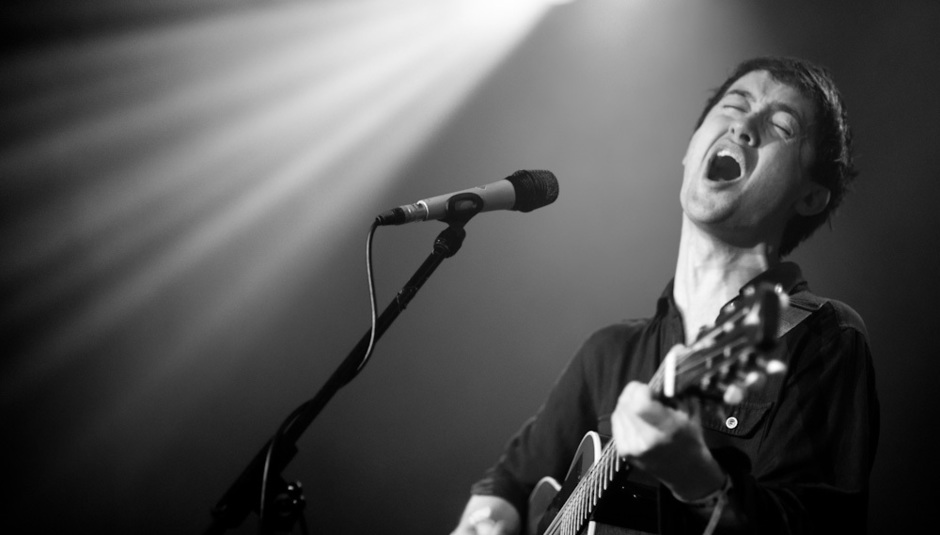 I know, I know, I know. We said we wouldn't keep banging on about Conor O'Brien a.k.a Villagers. But we lied. Not to mislead you. It was perhaps an empty promise. You maybe should have recognised this.

Anyway, we might now stop going on about the brilliance of Villagers and their/his debut record, because you can stream the whole thing for free now. It's not even on Spotify yet! The record has been out a couple of weeks now and you can read our 8/10 review of it here. Or you could just indulge in the non-stop emotional range of excellency from Mr. O'Brien and his crew, something you can do below. You will not be let down.

Villagers - Becoming A Jackal by DominoRecordCo

Villagers play these places in the coming weeks and months: