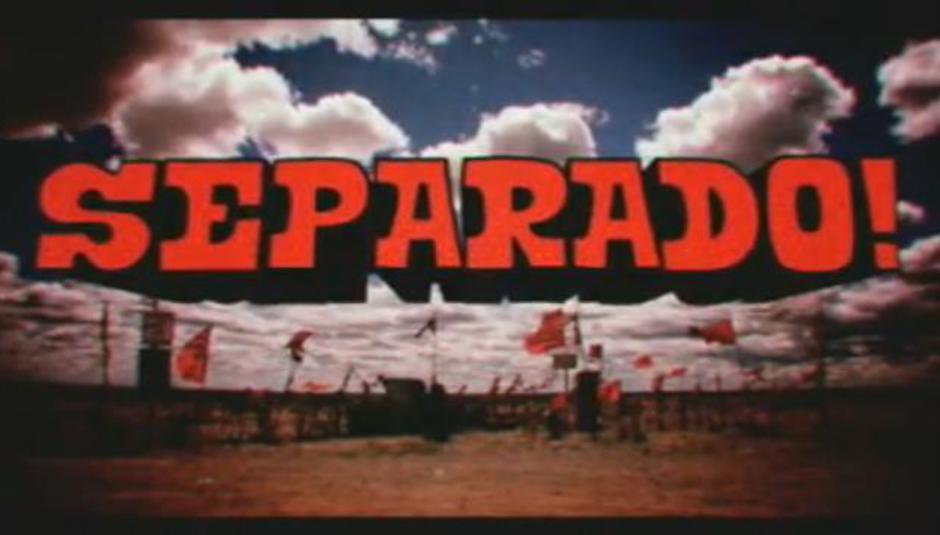 Welsh superstar Gruff Rhys of Super Furry Animals and Neon Neon fame is known to many of us. But do we really know the man himself? The history? Well, perhaps you do, but in the release of his forthcoming movie, Separado!, you'll be able to delve a little deeper into the family history.

That documentary - five years in the making - explores Rhys's roots in somewhere a bit further from home. No, not Glasgow, but Argentina, Patagonia to be precise. This is apparently where Rhys's long lost uncle resides, or at least did. He's a poncho-wearing, guitar-playing fella by the name of Rene Griffiths. Anyway, Gruff explores all this stuff. To get a better taste of what is contained in the film you'd better watch the trailer below:

Separado! gets its US premiere next month at the Los Angeles film festival, with the screening taking place on June 24, as well as an additonal one two days later. There's also a Mexican premiere of the film, which takes place at the Distrital Film Festival in Mexico City on June 3. A live performance by Rhys will also happen. No word on any screening over here yet, but we're told distribution of the film will occur later in the year, so keep your eyes peeled, as they say.