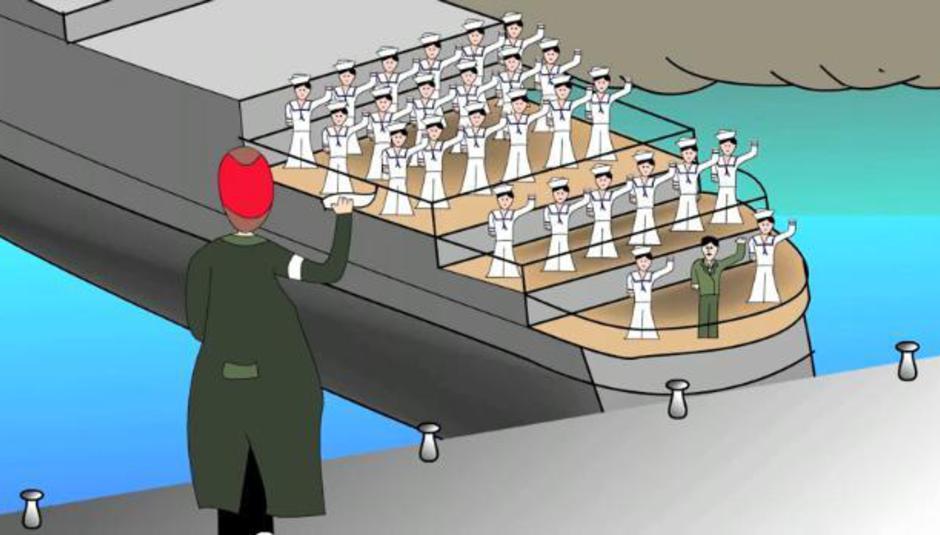 If you've clicked on this article about indie-pops great hopes The Wave Pictures, then hopefully you will have noticed Michael Wheeler's review of their latest EP, Sweetheart. Read it here if you haven't yet done so.

That EP contains six tracks and one of them (at least) will be a single. The first track to have this honour bestowed upon it is the title track, 'Sweetheart', and now it has a video to accompany it, an animated one, right. It's all very sweet, much like the lyrics found in the song itself. Y'know, usual Wave Pictures fare. Good, but you know what you're getting. Anyhow, watch it below.

The band are currently in the midst of a June tour, before popping around the country to play a few festival dates. Here's where you can catch them in the next few months, a recommended activity indeed.