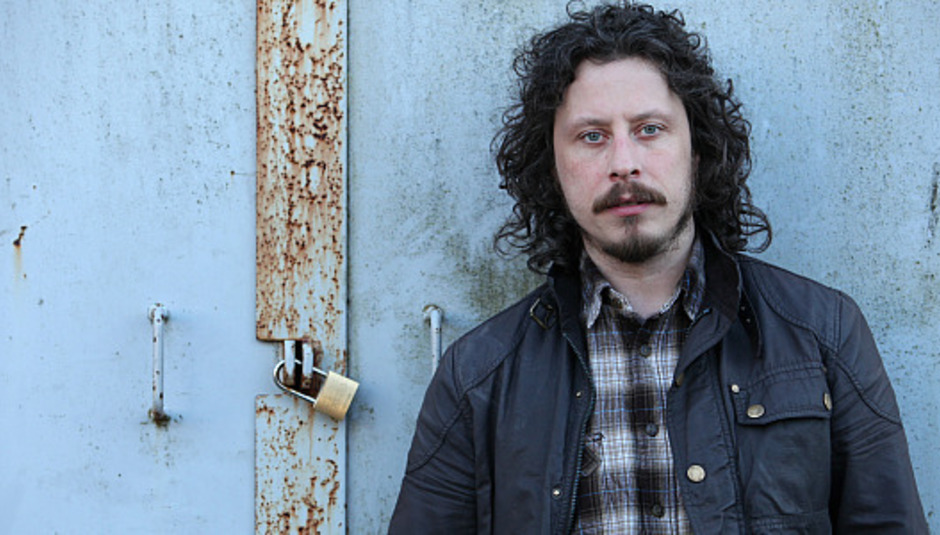 Police have confirmed that former Stereophonics drummer Stuart Cable has been found dead at his home in Wales. Cable, 40, was found earlier today (June 7) at around 5:30AM, at his flat in Aberdare, Rhondda Cynon Taf. The cause of death is as yet undetermined, but is not thought to be suspicious.

His mother Mabel, 79, told WalesOnline: “Stuart has travelled all over the world with the band and I have worried myself silly. He is now settled down and then this has happens. It has not sunk in yet.”

Meanwhile Stuart's brother Paul also released a statement, saying: "The family has no further comment to make at this stage. It is in the hands of the police."

Stuart left Stereophonics in 2003 and had since worked as a presenter on various radio and television shows in Wales. His most recent work included his own TV show Cable Connects, as well as moving back to hosting a rock show on BBC Wales. His music career continued, however, briefly as a drummer for Stone Gods, before playing with Killing For Company, who were due to perform at Download festival in Derbyshire, this Sunday. The band were also set to release an album in the coming weeks.

"He was supposed to be joining us for Rhondda Rocks. I will remember him as someone who was so alive - I can't believe he's gone. I don't know what the circumstances are but it's a real tragedy. He was always smiling and laughing and great to be around."

"He had lots of energy and couldn't wait for the next day to come around. He was a larger than life character who seemed to be a driving force behind the personality of the Stereophonics."