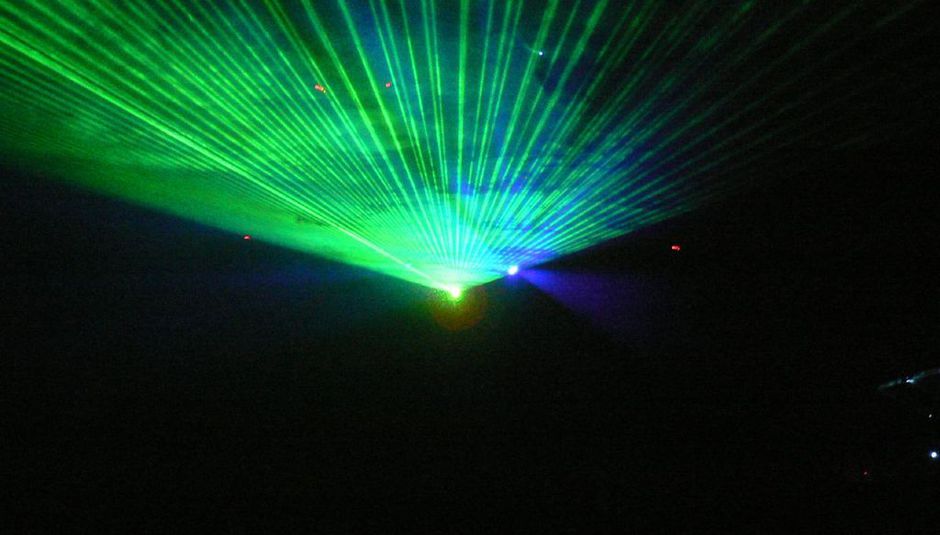 After a few weeks of speculation about London superclub Fabric going into administration, closing, not closing, making all their staff redundant and a few other related issues, we've now got something concrete and whilst it isn't exactly good news, there is a ray of hope in there, somewhere.

It appears that, despite rumours circulating that the club would close, it is in fact up for sale, according to reports on various publications of repute (via Resident Advisor). The news comes after an article on Property Week was published, which states that property consultant Edward Symmons has been instructed by joint administrators at PricewaterhouseCoopers to find a buyer for the club.

This, we believe, has all happened in the past 24 hours. Colin White, a partner at Edward Symmons, said:

"Just 24 hours after being appointed, we have already received a number of enquiries from potential purchasers."

"We anticipate continued interest in the sale of Fabric, particularly from other major club operators in London and the south east, and we are confident that a purchase will be secured for the business as a going concern."

This all comes after sister club Matter, founded by the people who run Fabric, announced that it would close for the summer, following presumed financial difficulties, though nothing such was mentioned in their recent statement. Matter was founded in 2008 in the O2, North Greenwich.

'Back Of My Mind'