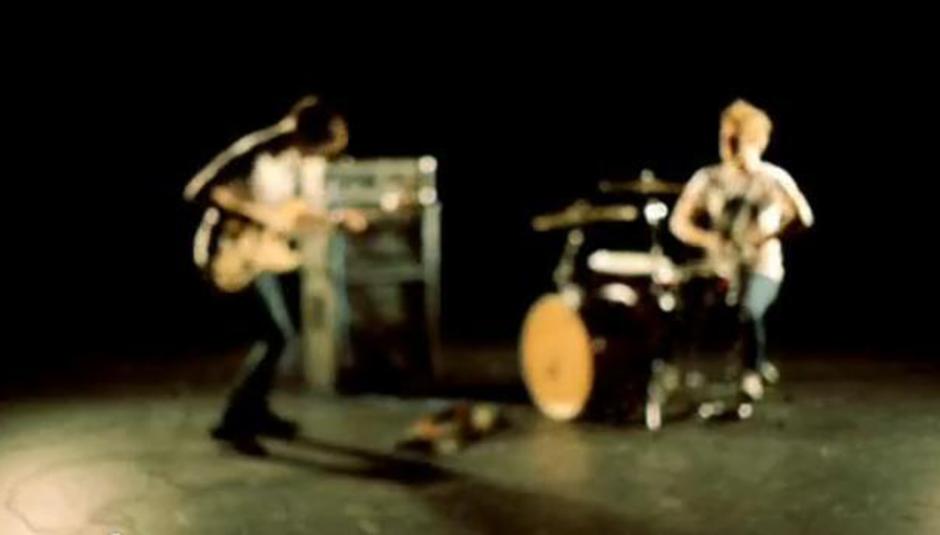 We received this video from run,WALK! in an e-mail a few days ago, but didn't get round to listening to it or watching it until earlier this morning. We liked it. Both the video and the song, most of all, however, the brutal sonic slaying coming from what looks like just one guitar. It says everything that needs to be said in approximately two-and-two-third minutes. Short, but not particularly sweet.

There's also a bit of chatter about it on our boards, unsurprisingly, most of which is positive. Nice. Watch it below.

The track is taken from the band's current mini-album which is called. Wait for it. I Hope This All Works Out So I Can Stop Standing On Even Amounts Of Manholes In The Street or IHTAWOSICSSOEAOMITS for short. Or less long. That's out through Holy Roar and can be purchased here if you like what you see. The video itself was directed by Ryan Haysom. They're also currently touring fairly solidly in the near future, including plenty of dates in the UK and Europe. Go here to read them all and listen to some more.

Green Man's Green Poll marches on to round two