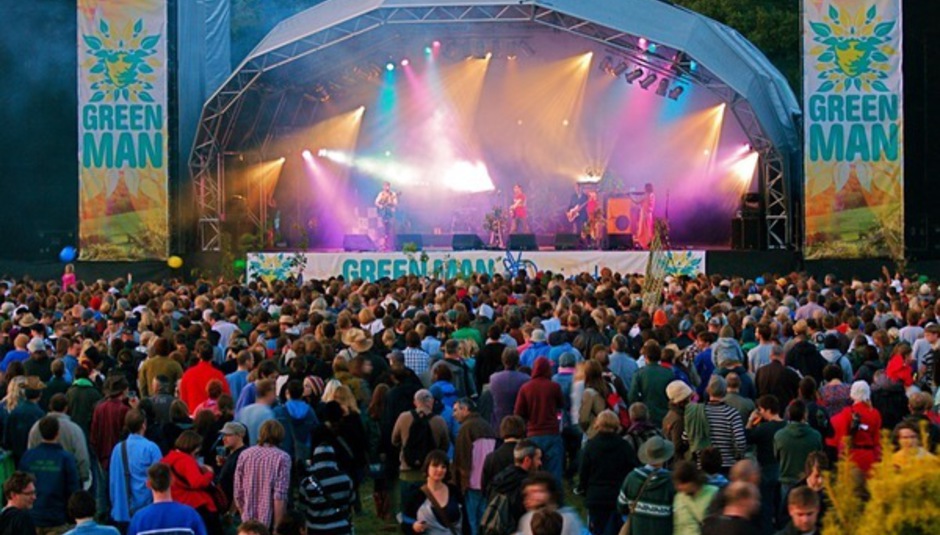 Green Man's Green Poll marches on to round two

And so, as we mentioned in our Green Man competition last week their annual search to find someone to open up the festival runs again in 2010. The first round of voting has just finished, with over 650 bands entering.

Unfortunately - as is the way with these things - an awful lot of bands had to bow out after the initial round, and now eleven bands, acts and artists remain in the competition. Some of them were voted for by the public (40,000 votes in total) - the top five gained automatic entry, but the remainder were chosen by us. Just so you know. See if you can guess which ones, eh?

Here's who made it through. Have a gander at their websites:

Josie And The Lovecats

The final of Green Poll takes place at The Monarch in Camden, London, on July 8 with judges including Simon Raymonde of Bella Union, Stephen Bass of Moshi Moshi, Josh Pearson of 6Music and Phil Alexander of Record Of The Day. It'll be live and everything. More details about the Green Poll can be found here and more information about the actual festival - which runs from 20-22 August - can be found by clicking here.

'Back Of My Mind'