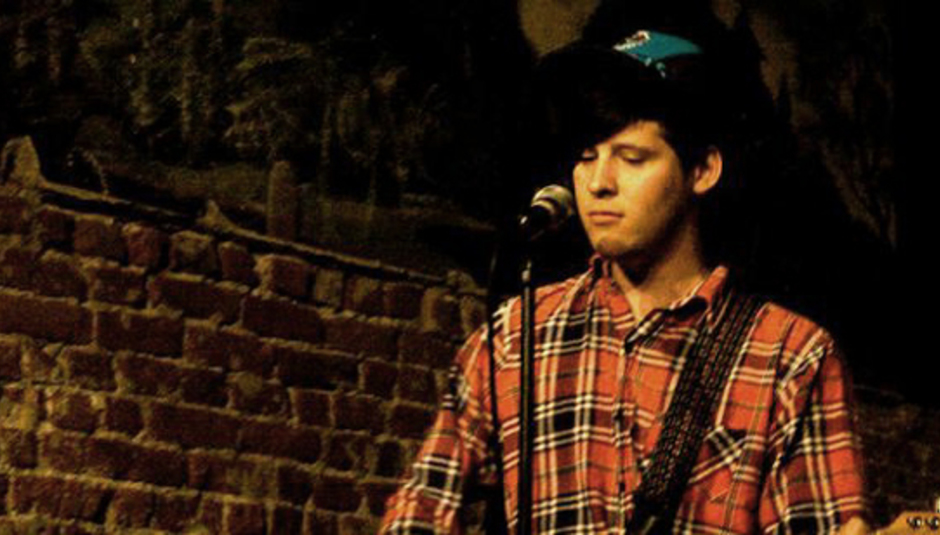 A couple of weeks ago Nathan Williams a.k.a Wavves announced that he'd release a new album, his third LP in total and the first since last year's Wavvves - with one extra V. A much publicised and analysed breakdown since that came out, and the next one is ready. The new record is called King Of The Beach and will see release through Bella Union on August 2.

The cover art is below: Much different to the previous two albums - which were very much literal bedroom recordings - King Of The Beach was worked on over the course of three months at Sweet Tea Recording, a studio in Oxford, Mississippi, which also happens to be the creative residence of Dennis Herring, producer of the most recent two Modest Mouse albums, who worked with Williams on this record.

The bassist and drummer that make up the trio on King Of The Beach are Stephen Pope on the four string and Billy Hayes on the skins, who joined Wavves on tour at the back end of last year, having worked before with the fallen Jay Reatard. Williams says the duo have had a positive influence on him: "I think we all agree that they squeegeed me up, because I melted down."

Of the record, Nathan says: